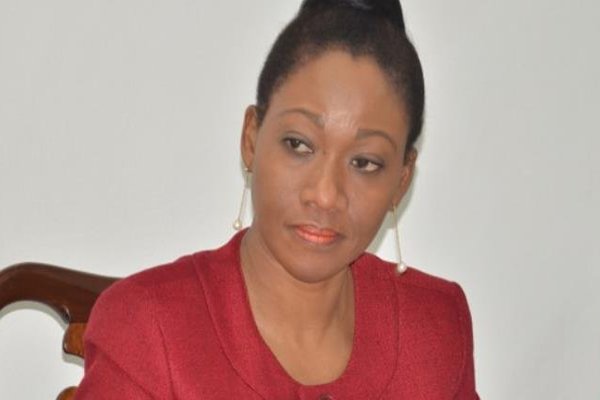 She noted that due to the expensive nature of Ghana’s elections, the country usually falls on its development partners to support the conduct of elections, saying it did not ensure independence of the EC.

Speaking at the 17th International Electoral Affairs Symposium in Accra yesterday, Mrs Mensa said the commission, having realised this, was working to ensure that the cost of elections in Ghana was reduced.

She said, “Our elections are fast becoming a very expensive venture and we constantly have to rely on development partners to fund this, thereby compromising our independence.”

$12 per voter in Ghana, compared to $5 in Tanzania

She added that the tendency to depend on developing partners to partly fund the cost of elections in Ghana compromises the independence of the elections.

She hoped that the symposium would afford the Commission the opportunity to get “feedback and information on efficient systems and equipment that provide value for money.”

She stressed the need to strengthen electoral management bodies (EMBs) to ensure that citizens respect the processes that lead to the election of state officials as being free, credible and transparent.

Protection of the right of citizens

She also stressed the importance of the free participation of political parties in the electoral process and the protection of the right of citizens to express the preference.

She said at the heart of the new leadership of the commission is ensuring value for money in everything that is done, because it will not want to be associated with running expensive elections.

“I think value for money is at the heart of everything that we do; and it’s not pleasant; it’s not a good feeling to be labelled as a commission that has [been] running costly elections,” she said.

Mrs Mensa also revealed that on assumption of office five months ago, she realised biometric devices for the commission were procured at expensive prices, something she said they would be working to beat down moving forward.

“Since our assumption of office, we have been concerned about the high cost associated with the procurement of hardware; namely, our biometric registration and verification devices used in the electoral process.

He, therefore, pledged the CDD’s commitment towards advancing effective and efficient electoral systems around the world.

He also admonished electoral bodies around the world to build systems that have integrity built into it, such that genuine mistakes and deliberate wrongdoing can be detected.

He also asked election officials to be non-partisan, impartial and transparent in their work.

He reminded the audience that “machines don’t manage or conduct elections; they are to help humans to do their elections.”

First of its kind in the sub-region, the event is organised by the International Centre for Parliamentary Studies (ICPS), based in London, in collaboration with the Electoral Commission of Ghana and the Ghana Centre for Democratic Development (CDD-Ghana).

These include the impact of digital technology on elections, how to attract and engage youth electorates, and how to build trust and confidence in election management bodies.

The two-day event will be climaxed with the International Electoral Awards, where various electoral institutions and individuals from around the world will be celebrated for their stellar contribution to enhancing electoral integrity and making elections meaningful.