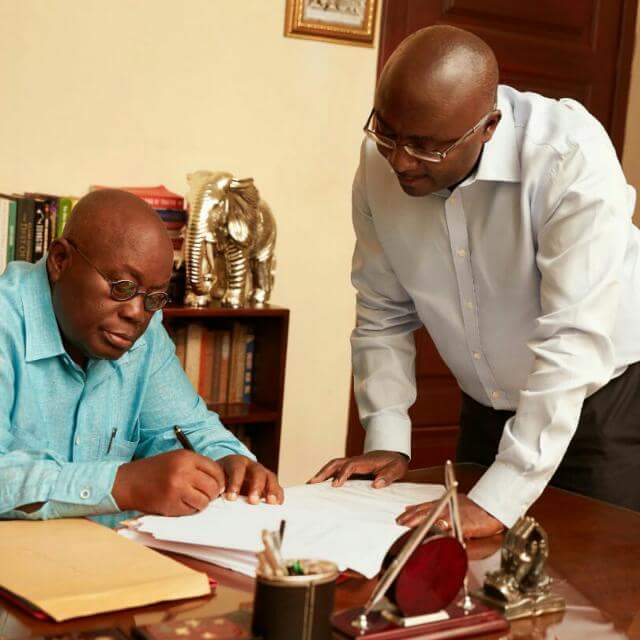 In the last two years, the President and his dependable Vice President have worked so hard to fulfill many of the promises they made to the Ghanaian people.

The facts from various sectors of the economy confirm this conclusion.