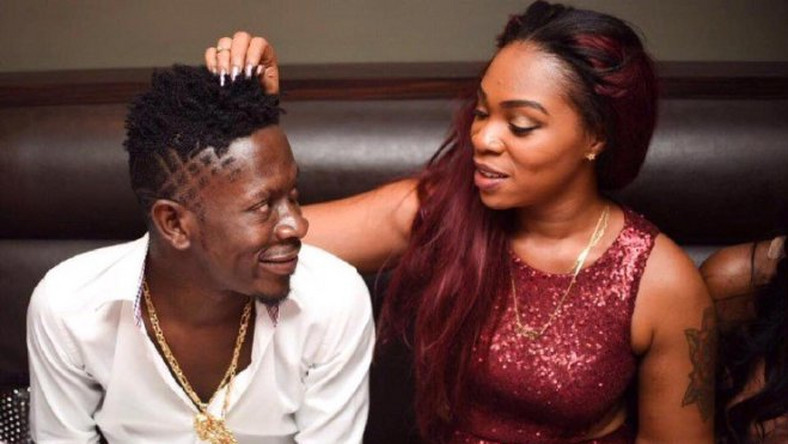 Self-acclaimed Ghanaian Dancehall King, Charles Nii Armah Mensah, known by many as Shatta Wale says women who have come into his life have had no positive impact on him.
According to him, these women were destructive and just came into his life just for fame and nothing else.

Speaking in an interview, the “Level” hitmaker mentioned that he is not perturbed by them moving out of his life because they are just a distraction.

He indicated that his dream is to buy a private jet and therefore he is not worried if women come into his life and leave.

“I want to buy a private jet and so you cannot distract me in buying my private jet, and so when you come into my life and mess up and go, you go”, he stated.

It can be recollected that Shatta Wale and his Baby Mama, Shatta Michy were one of the celebrity pairs that many thought will result in an adorable matrimony. Since Michy has also once been in Shatta Wale’s life then it is believed that she also did not have any positive impact on Shatta wale’s life.

The pair broke up over an alleged abusive and insecurity situation.

According to Michy, she can’t stay in an abusive relationship with Shatta Wale who also is insecure and has trust issues.

The two were once engaged with an adorable son called ‘Majesty’.

Shatta Wale has been with quite a number of women but believes none of them impacted positively in his life.