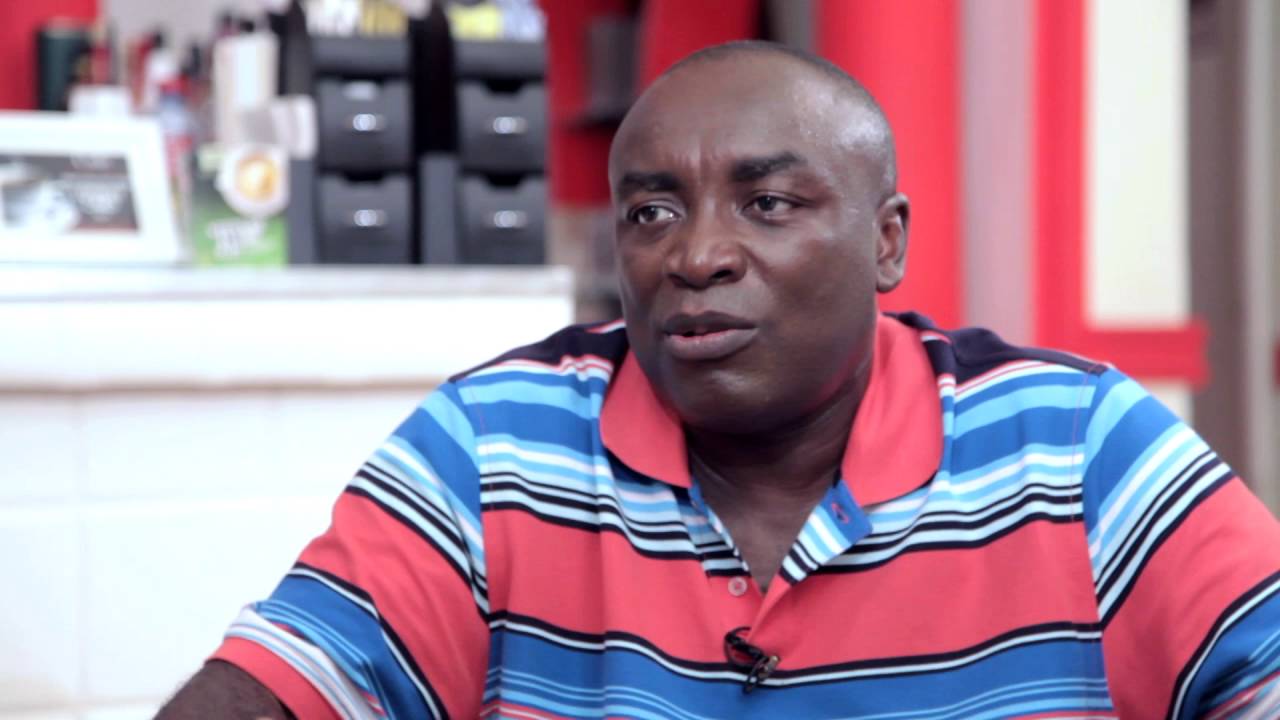 Former General Secretary of the ruling New Patriotic Party (NPP), Kwabena Adjei Agyapong has bemoaned the many complaints by party members who say they have not gotten anything since the party came into power, saying the party was voted into power by the Ghanaian people to work and make their lives better and not to share cake to only NPP members.

According to him the spirit of sacrifice, selflessness and service, the fundamental principles based on which the NPP was birthed, are totally missing in the youth of the party.

‘’The talking is becoming too much. We talk a lot. You find people complaining that since the party came into power they haven’t gotten anything and it is sickening. Governance is no child’s play and it is not cake that we have to share to party member to eat. The NPP was voted into power to work hard and salvage this country. Once the country is transformed and it prospers, it doesn’t matter which political party you belong to. Everyone will be fine. So that orientation and the minds of Ghanaian politicians or the younger ones, they must realize that you are voted to serve and so you sacrifice’’ he said.

According to the former spokesman to former President John Agyekum Kufuor, there is the need for a reorientation of young politicians in the country, adding that they must emulate the hard work, toil and sacrifices of older politicians in the NPP and adopt and work with same.

‘’In those days we thought of what we could give to the party and not what the party would give to us. But these days the latter is the norm, people work for the party in anticipation of a reward and that is wrong’’ he said.