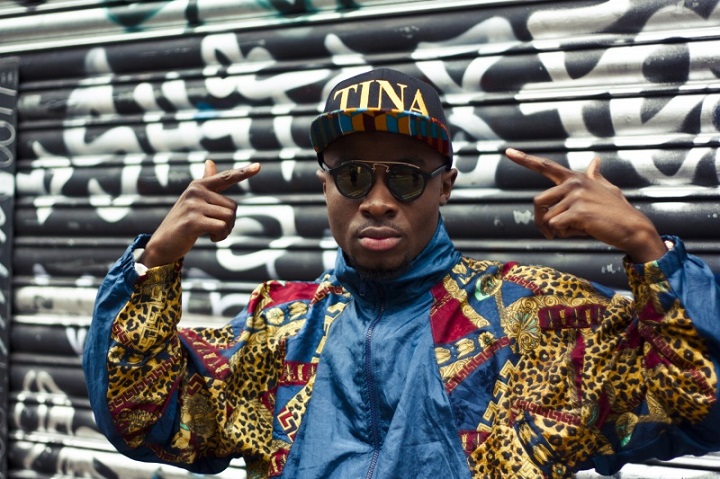 UK Based Ghanaian singer, Fuse ODG, born Nana Richard Abiona, has taken to his social media handles to disclose his frustrations over how Ghanaians give special treatments to Whites when they come on visits to the country.

Whiles, when we go over to them, we don’t receive the same love as we give.

His concerns come on the back of the recent visit of British Royals, Prince Charles and his wife, Camilla Parker Bowles.

According to him, he cannot fathom why pupils from various schools in the Capital, Accra would be brought out of class to stand in the hot sun just to wave at other human beings like us—just because they’re Whites and we’re Blacks.

He further noted that, ‘’if indeed the special welcome we’re giving them is because they’re Royals, then, I want to ask if the same treatment is given to our Royals like Otumfuo Nana Osei Tutu II, when he also visit the UK?’’

Fuse ODG spoke on the fact that Ghanaians and for that matter Africans have been mentally enslaved through mis-education, the media and Religion.