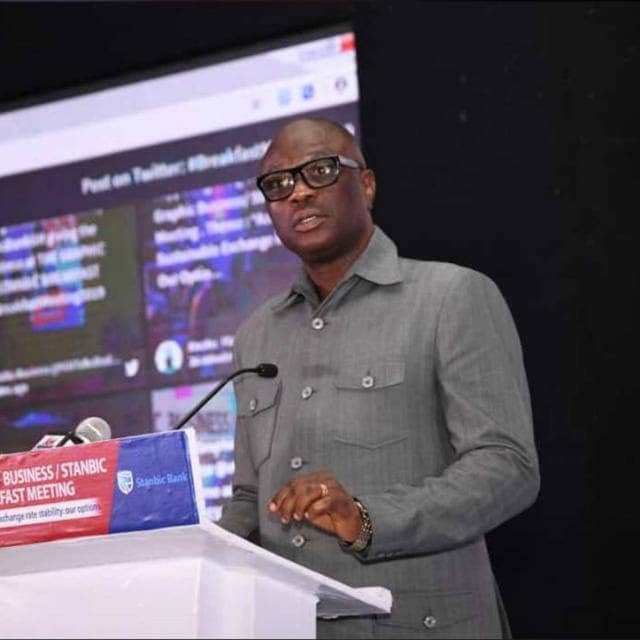 The Ghana Union of Traders Association (GUTA) is planning a mammoth demonstration against government in three months, if it fails to enforce laws governing retail trade.

President of the Association, Dr Joseph Obeng, at a press conference held at the Central Business District (Opera Square) said, if government does not do as expected and the time comes for the demonstration, his members will not be stopped.

“We are going to declare the destiny day demonstration in three months, where all other laws will not be regarded if our pleas are not being noticed,” he said to the delight of the traders.

The Ghanaian traders have been at the throat of their foreign counterparts, especially Nigerians, who they accuse of flouting the laws of Ghana.

Most recently, members of the Ghana Electrical Dealers Association, locked up foreign-owned shops operating within the Opera Square.

The retailers took this action in a bid to get the government to enforce the law that reserves retail trade for locals.

An executive of the Ghana Electrical Dealers Association, Kofi Amanfo Ofori, said their actions were just to enforce the law.

“We are telling foreigners to leave our market. We are not telling them to leave the country. They can do wholesale but not retailing.”

According to Section 27 (1) of the GIPC Act, a person who is not a citizen or an enterprise which is not wholly-owned by a citizen shall not invest or participate in the sale of goods or provision of services in a market, petty trading or hawking or selling of goods in a stall at any place.

The Ghanaian traders want this law which has been left a white elephant since its passage, to be enforced by the authorities.

The GUTA President said had these laws been enforced, foreigners will not flout them as blatantly as they have.

“We don’t want any situation to be blamed on GUTA or the trading community. If anything happens it should be blamed on the state institutions that are mandated to carry out their duties.

“The foreigners who are flouting the laws are taking advantage of a country that is “so weak, timid in enforcing its laws. It is so disappointing,” he lamented.