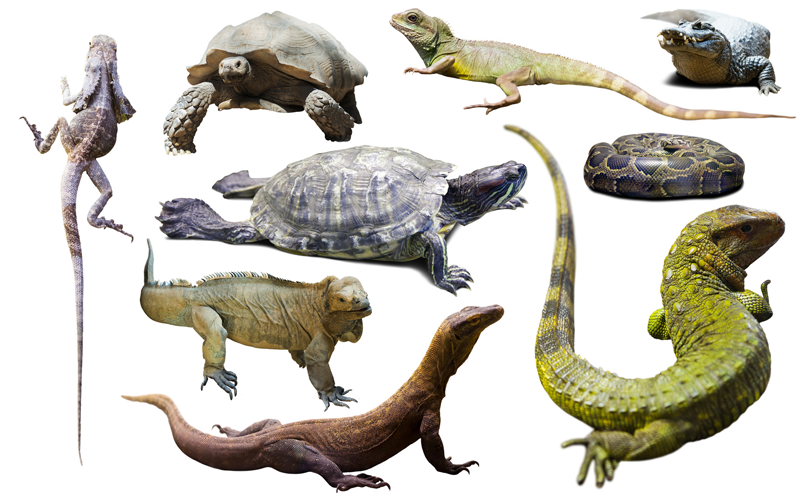 A video blogger has died while live-streaming himself eating poisonous insects and animals as part of a game.

Sun, 35, was found unconscious in his bedroom in Hefei, Aunhui province, China, on Saturday, by his girlfriend. Earlier, he live-streamed himself feeding on centipedes, mealworms and geckos, while guzzling alcohol, according to local reports.

Police confirmed Sun had no vital signs when they responded to the scene. They added that his computer was still streaming live on his DouYu live-streaming account, with the insects found on his desk.

The blogger had recently launched a new game where he would either eat an insect or drink a clear distilled liquor depending on where a spinning wheel would land.

Sun’s archive of videos in his DouYu live-streaming account, which is one of the leading platforms in China, have now been removed.

Police are still trying to figure out what exactly killed Sun but have ruled out foul play.