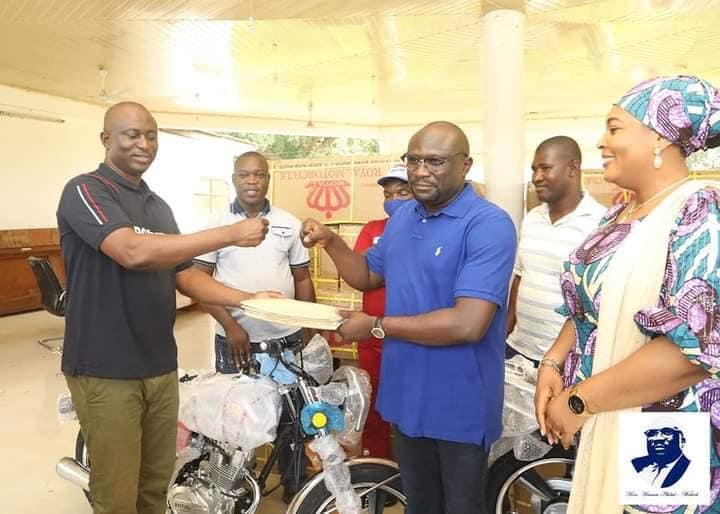 The gesture is to resource the Party in the region to effectively prosecute its campaign in the various constituencies as the 2020 elections draw near.

The move is also aimed at ensuring that the leadership of the party in the region together with the campaign team reaches the nooks and crannies of the various constituencies in region with the message of the NPP and to drum home the need to retain the Party and President Akufo-Addo in power.

Chief Hanan as the NAFCO Boss is popularly known is a member of the Campaign teams of the Northern and Upper East Regions and the Bawku Central Constituency.

His campaign for election 2020 has gone beyond the Northern, Upper East and Bawku Central Constituencies, but to the Upper West Region too.

The 77 motorbikes according to him, will be distributed to the various constituencies across the Upper East Region to facilitate movement as the campaign season gathers momentum.

Mr. Abdul-Wahab after the donation, later held meetings with the Upper East Regional NPP Executives as well as the 2020 campaign teams to re-strategize for the impending election. 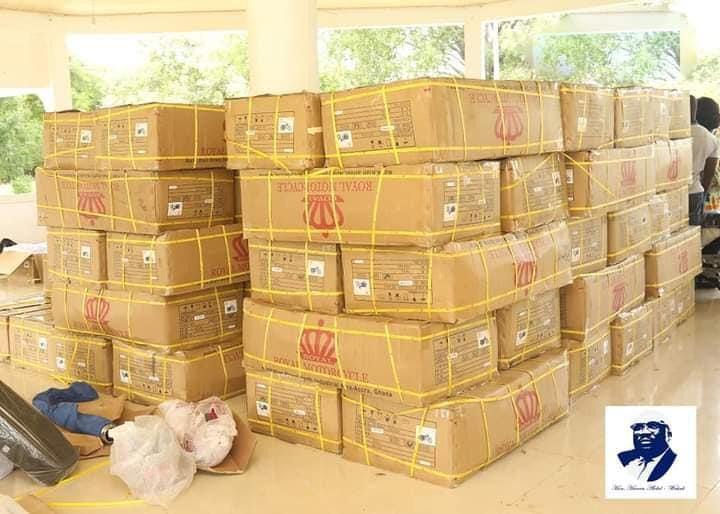