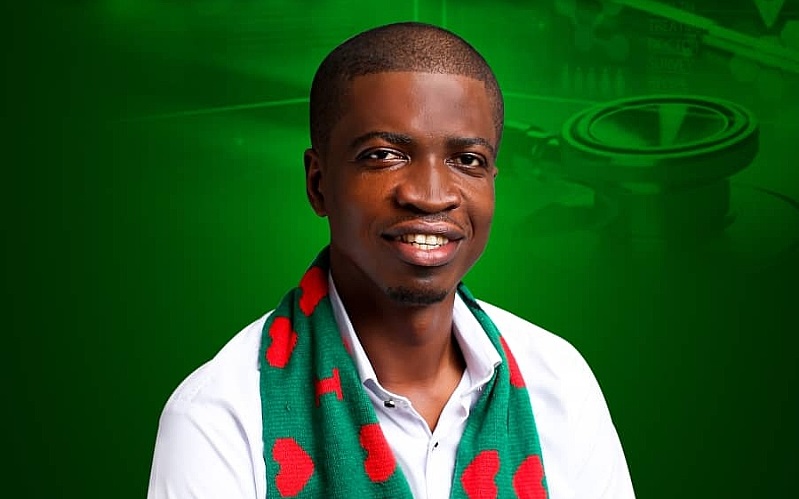 The four, were among a group of five, who had lodged at the Elohim Hotel in Agona Swedru in the Central region, hatching how to execute their plot when the police pounced on them, angelonline.com.gh has gathered.

The fifth suspect absconded upon seeing the police.

Sources within the Regional Police Command said the suspects mentioned the name of the National Democratic Congress parliamentary candidate for Agona West, Paul Ofori Amoah, as the one who brought them to the area.

Paul Ofori Amoah was subsequently picked up and detained on Saturday evening by the police for questioning.

This comes barely a week after the gruesome murder of the Member of Parliament for Mfantsiman, Ekow Quansah Hayford.