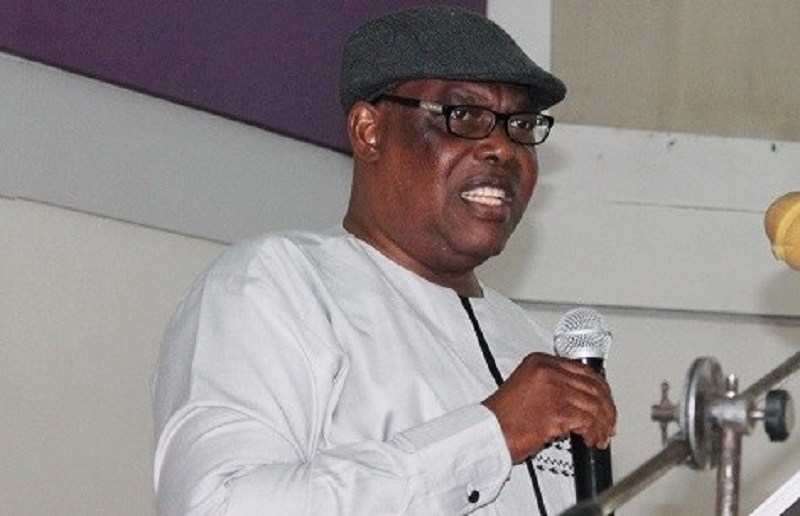 Nana Kwasi Gyan-Apenteng, Immediate past Chairman of the National Media Commission and media consultant has eulogized late veteran journalist Edward Ameyibor, describing him as a rare gem in the journalism profession.

According him, Oga as the late former President of the Ghana Journalists Association (GJA) was popularly known, taught him everything that he needed to know in journalism.

‘’I have said it a hundred times and say it again that Eddie taught me everything I needed to know in journalism. I mean it’’ Mr. Gyan-Apenteng said on his Facebook Page.

Mr. Gyan-Apenteng opined further that just a month ago, he referred a journalism graduate student from the University of Ghana to the late Edward Ameyibor who was also the Vice President of Help Age Ghana until his death.

‘’I had been speaking about him just a couple of days before. A month ago, I referred a journalism graduate student from Legon to him because as I never tire of saying, “if you want to understand the real practical workings of Ghanaian journalism go to Uncle Eddie” he averred.

Mr. Ameyibor was a former supervising Chief Editor of the Ghana News Agency (GNA) and passed on at the age of 76.

He also served as the General Manager for Tamale based Diamond Fm at some point.

He was also the General Secretary of the SSNIT Pensioners Association.