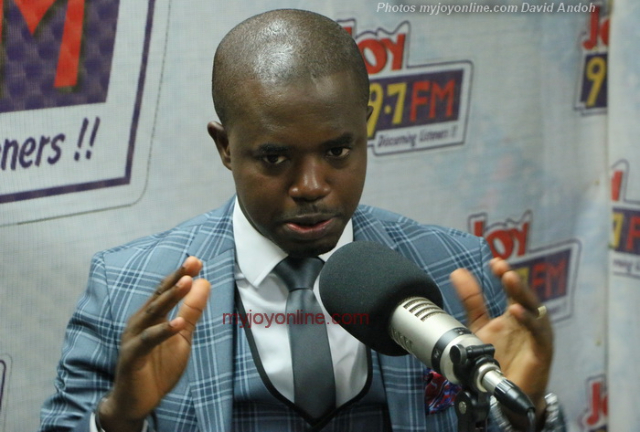 According to him, Mr. Tamakloe who is a known NDC member is not handling the leaked audio case involving Mr. Boahen properly and will likely lead to a conviction of his client if he is not careful.

‘’When you make such comments and incite your party people against the Chairperson of the Electoral Commission, that they kidnap people and attack the chairman of the National Peace Council and all your lawyer can do is to equlise and muddy the waters, he is leading you into an abyss. What the lawyer is saying is not convincing at all. Trust me the lawyers Ofosu Ampofo and Kweku Boahen have hired are deceiving and misleading them. What is even painful is Kweku Boahen, he is in deep trouble because if you hire someone like Edudzi as your lawyer, he will ‘wound’ you’’ he said.

Speaking on Accra based okay Fm, Nana B as the NPP national youth organizer is popularly known said the best thing Mr. Kweku Boahen and Mr. Ofosu Ampofo should be doing is to apologise to the generality of the Ghanaian people for the infamous comments in the leaked audio.

‘’In the past, I have done or said one or two things that were not right and I have apologized. That is the way to go. But not to adopt a demeanor that makes it look like you are not remorseful or have no regrets’’ he said.