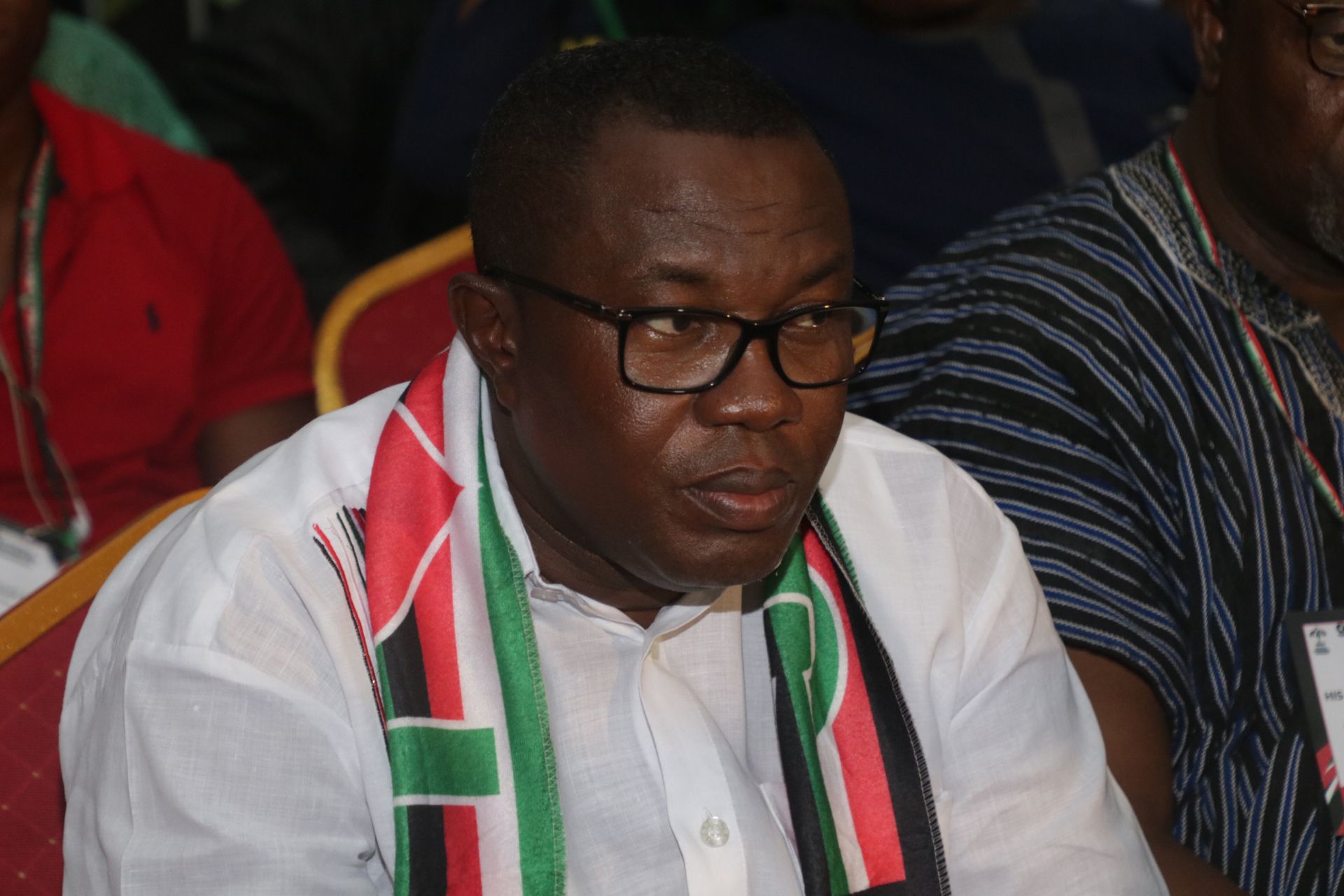 The Electoral Commission has accused the largest opposition party, National Democratic Congress (NDC), of consistently engaging in the spread of falsehood to court disaffection for the Commission.

The NDC had in a press conference on Thursday, addressed by the National Chairman, Samuel Ofosu-Ampofo, claimed the EC was conniving with government and other state agencies to rig the forthcoming general elections in December.

But in a strong-worded statement to refute the claims, Ag. Director, Public Affairs of the EC, Mrs. Sylvia Annoh said the opposition party wants to “misinform” the public and bring the Commission’s name into “disrepute”.

“The Electoral Commission is not oblivious of the calculated attempts by the NDC to repeatedly peddle untruths and falsehoods aimed at tarnishing its image and causing disaffection for it,” she said in the statement on Friday.

“It is impossible for the Commission to conspire with any political party or institution as being speculated by Mr. Ofosu-Ampofo and the NDC since the electoral processes remain transparent at all levels,” she pointed out.

She reiterated that the EC is an independent body mandated to conduct free, fair and transparent elections within the confines of the law, pledging it “will continue to perform its functions as such without fear or favour”.

The statement listed a number of claims made at the NDC press conference and responded to them.

The find the EC’s full statement below

The Electoral Commission has again noted with concern, attempts by the NDC to misinform the general public and the electorate about its operations and bring its name into disrepute at a Press Conference held on Thursday, 14th May, 2020.

The National Chairman of the NDC, Mr. Samuel Ofosu-Ampofo accused the EC of the following:

The Electoral Commission is not oblivious of the calculated attempts by the NDC to repeatedly peddle untruths and falsehoods aimed at tarnishing its image and causing disaffection for it.

It is impossible for the Commission to conspire with any political party or institution as being speculated by Mr.

Ofosu-Ampofo and the NDC since the electoral processes remain transparent at all levels.

As an independent body, the Electoral Commission is mandated to conduct free, fair and transparent elections within the confines of the law and will continue to perform its functions as such without fear or favour.

The EC found it imperative to amend the CI 91 which is currently in Parliament for applicants to resort to the use of the Ghanaian Passport and the Ghana Card to aid in the elimination of unqualified names in the register.

Further, an applicant who does not have the Ghana card or Passport may resort to obtaining two (2) guarantors to facilitate their registration and therefore, the exclusion of the Voter ID card as a requirement will not lead to suppression of votes. Moreover, the new CI, if passed by parliament, will afford guarantors the opportunity to guarantee for upwards of ten (10) applicants instead of five (5) as stipulated in the current CI. This makes it possible for applicants without Ghana card and passports to also register.

It is worthy to note that the Commission does not require the services of Commissioners of Oath during registration of voters as alluded to by Mr. Ofosu-Ampofo. It must be put on record that the Ghana card has been a requirement in the current CI since 2012.

Additionally, the Birth Certificate has never been used as a requirement since 1995 because it does not contain a photograph for purposes of identification.

It is important to emphasize that no illegality has been perpetuated in respect of the selection of Thales (DIS) as the vendor since all the relevant processes were executed in strict adherence to the procurement law and in a transparent manner.

On the issue of registration in the face of the COVID-19 pandemic, the EC has repeatedly indicated that it will strictly adhere to the safety protocols spelt out by the Ghana Health Service and the Ministry of Health.

The cluster system was adopted in 2012 for the Voters’ Registration exercise and this system did not lead to overcrowding. It is therefore astonishing that the NDC is claiming otherwise since this system does not seek to do away with registration at each polling station.

The Electoral Commission wishes to assure all stakeholders at all levels of its determination to deliver free, fair and credible Presidential and Parliamentary Elections on December 7, 2020 as mandated by law.