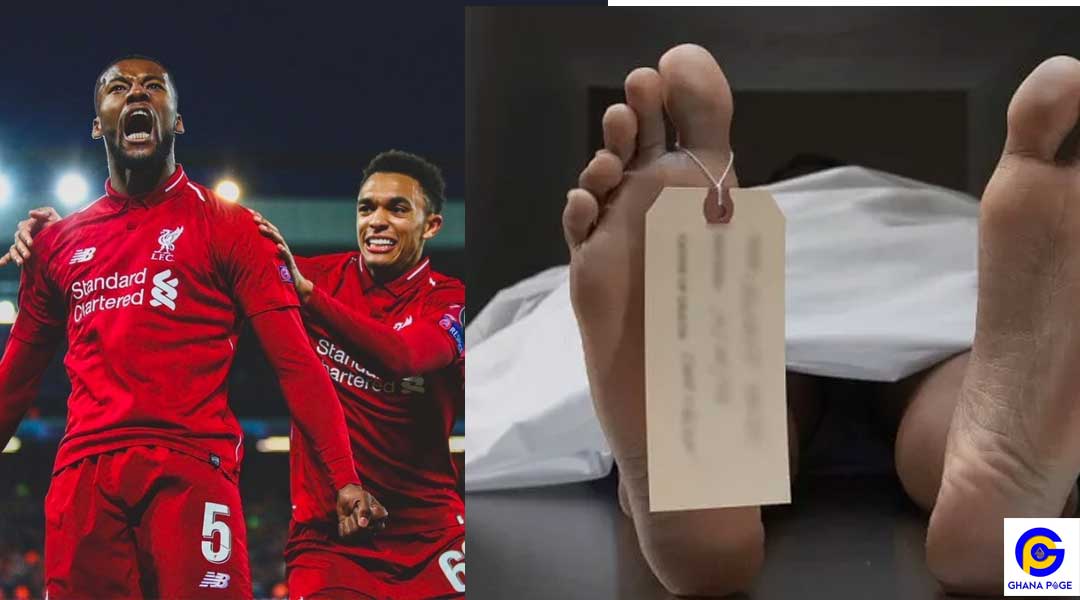 A Senior High Student of Akwatia Secondary Technical, yesterday 7th May 2019 passed away after watching the UEFA Champions League semi-final match between Liverpool and Barcelona.

It is believed that the final year student identified as Herbert Atiko Danso died out of shock after Liverpool’s fourth goal.

According to the Administrator of the institution Micheal Okyere, Herbert was pronounced dead when he was rushed to the St Dominic’s Hospital after he collapsed.

His friends who were with him when the sad incident happened added that he collapsed after the match and in an attempt to revive him, they poured water on him but realized he was out of breath and was later rushed to the hospital.

It was also reported that the deceased was set to complete school on 17th May 2019 and the cause of the death is currently unknown.