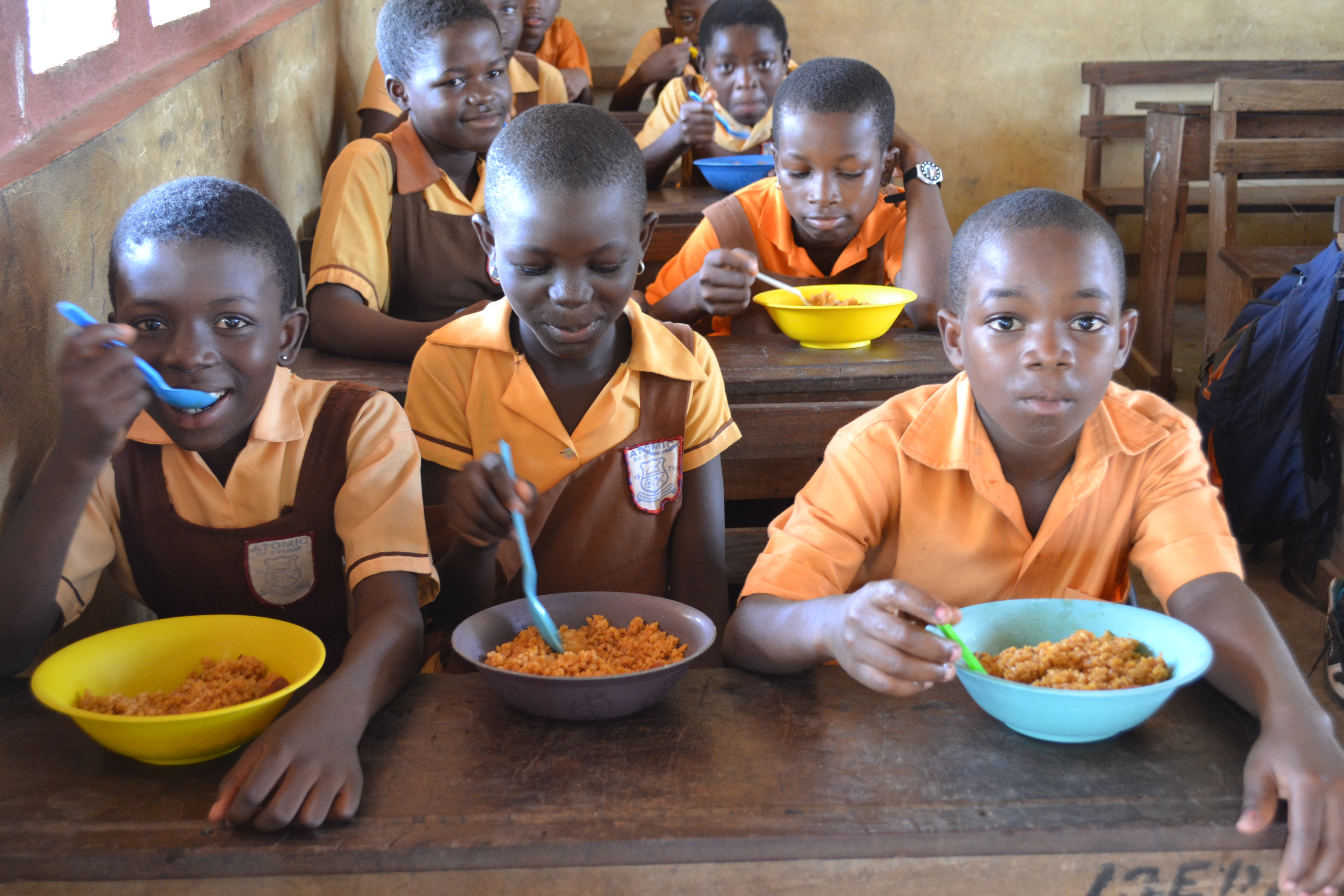 Caterers under the School Feeding programme in the Eastern Region have bared their teeth at government, for delaying in paying them their monies.

One of the caterers Vida Adum who spoke on Accra based okay Fm and monitored by BestNewsGH.com said she has lost a lot of money in the process of working as a caterer under the programme and wants out.

According to her, most of them had to borrow money from the banks at commercial rates to execute their part of the bargain of preparing meals for the students and are greatly indebted to the various banks, explaining that interest continues to accrue on the loans they contracted, a situation that has rendered them worse off.

‘’Now we owe a lot of people to the extent that when you are moving about in town, you keep hiding from creditors because you have credited from them and haven’t paid. This is really frustrating and I have to speak out. We are many but the rest are afraid to speak up, but I am suffering and I can’t suffer in silence’’ she averred.

The angry caterer also revealed that when the payments eventually come, it is always slashed and that they don’t get the full payment that they are supposes to be paid.

‘’As we speak now, a letter has come out that the next payment is ready and instead of the total of 72 weeks, they said they are going to pay only 50 weeks. So they decide how much to pay you, without negotiation whatsoever and this is not fair’’ she argued further.