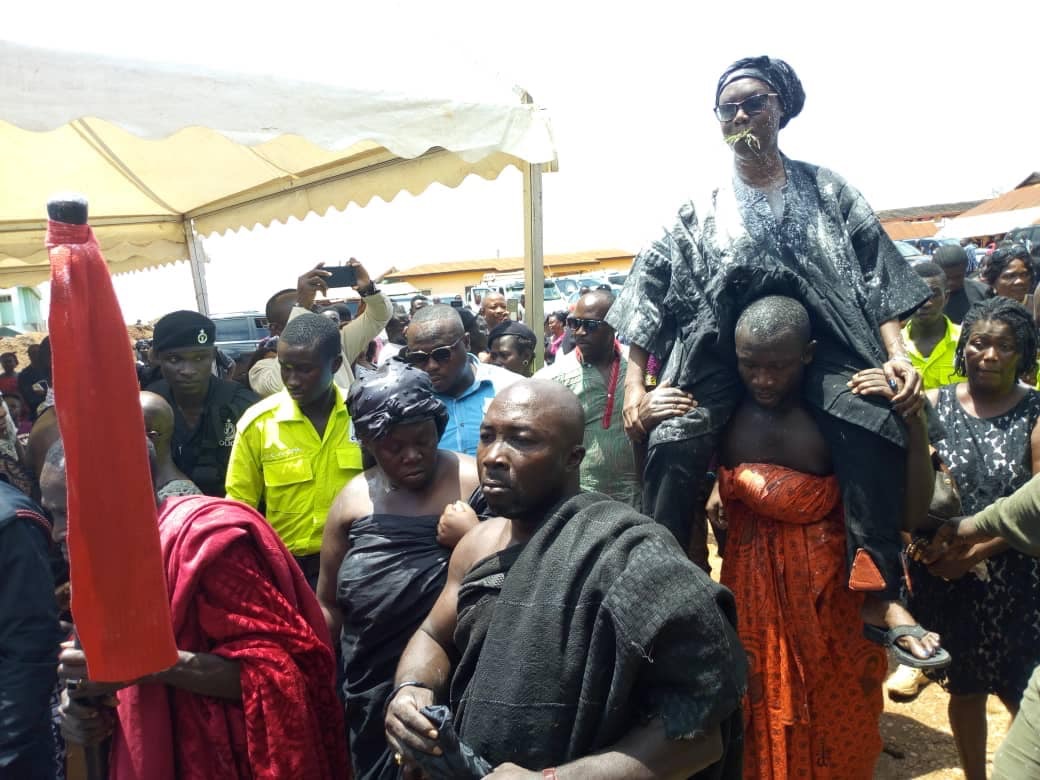 Communications Minister, Ursula Owusu-Ekuful has today Saturday 29th September 2018 been enstooled as the Nkosuohemaa of Akyem Asuom, under the stool name Obaapanyin Oforiwaa Bema Gyamkobaa I.

The Minister, who also doubles as the Member of Parliament for the Ablekuma West constituency in the Greater Accra Region, has thus become the Development Queen of Asuom and will be required to champion the development of the area.

The enstoolment ceremony was held at Akyem Asuom in the Kwaebibirem Municipality of the Eastern Region, and attracted several high profile dignitaries, chiefs and well-wishers across the country.

The Chief of Asuom, Osabarima Ofosuhene Apenteng II together with is elders first performed the initial rituals at the Chief’s Palace in Asuom before she was eventually officially outdoored to the community and the dignitaries.

Obaapanyin Oforiwaa Bema Gyankobaa I promised to work hard to bring dignity and respect to the office of Nkosuohemaa and the entire Asuom area, adding that she will at all times be guided by the confidence reposed in her and work to justify same. 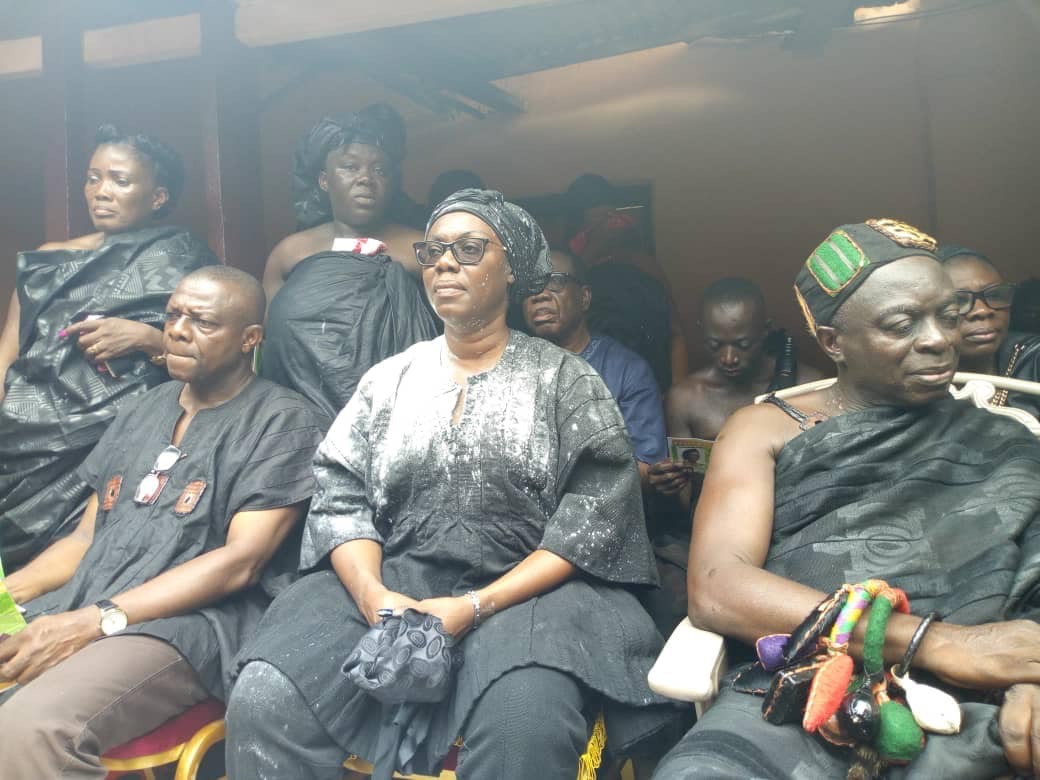 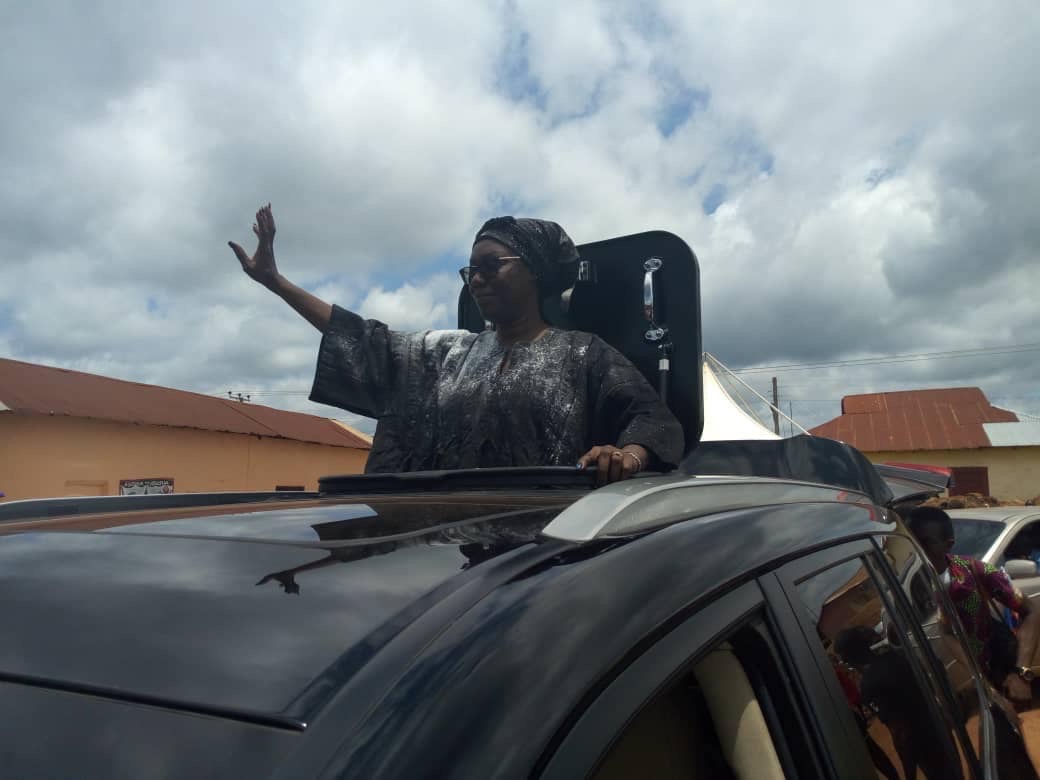