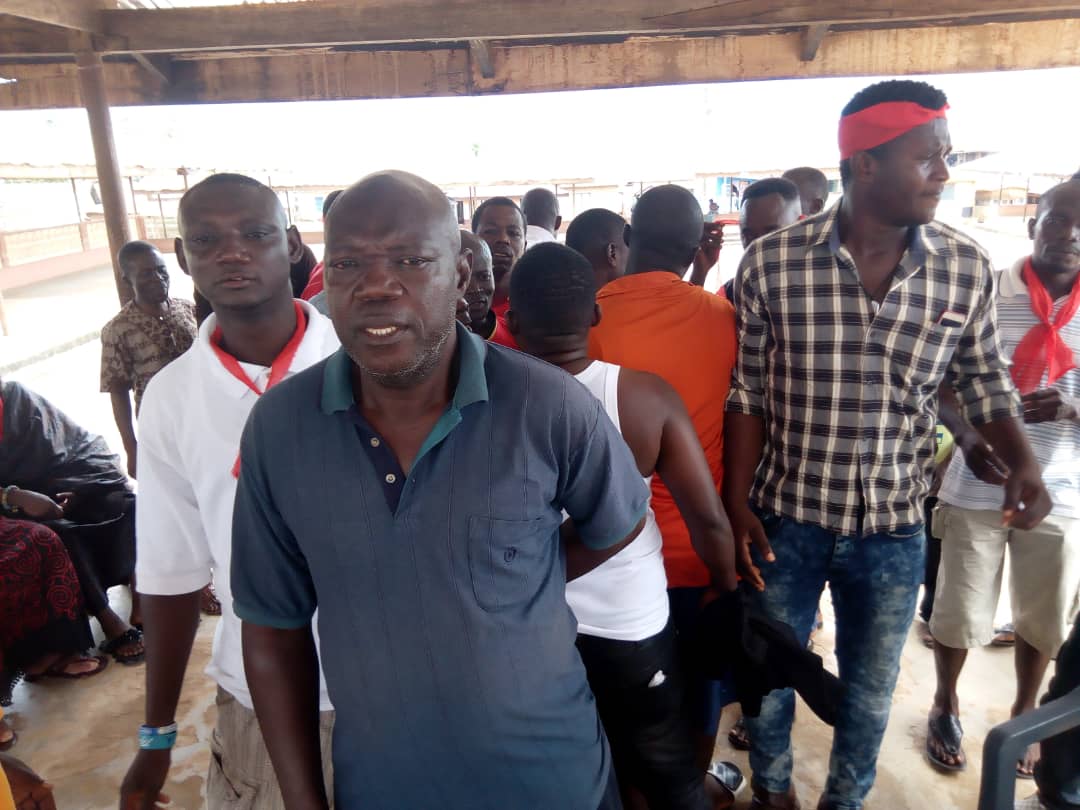 The Attafuah side of the Agona Royal Family in Akyem Oda has rejected  suggestion by  the Chieftaincy and Religious Affairs Minister, Kofi Dzamasi ,for the  feuding factions in the royal family that is Attafuah and Frimpong Manso factions  to  discontinue the case before the Eastern regional House of Chiefs and rather resort to Alternate Dispute Resolution (ADR).

Since the death of the Omanhene of the Akyem Kotoku Traditional Area, Okofrobuor Agyeman Attafua IV, some 20 years ago, a successor has not been duly enstooled. Though in the year 2000, Nana Frempong Manso IV was enstooled by the Frempong Manso gate as the Paramount Chief of Akyem Kotoku, the Paramount Queen mother, Nana Akua Asantewaa nullified the enstoolment process through the Eastern Regional House of Chiefs and the Supreme Court, and reportedly expunged the gazetted name of Nana Frempong Manso IV.

The other feuding faction also in revenge performed customary rights purportedly destooling the Queen mother. The Akyem Kotoku Traditional Council has since not been peaceful as the chieftaincy dispute continued to renew with bloody clashes and gunshots which have led to deaths, injuries and destruction of properties despite efforts made by previous government officials and other high powered peace brokers.

However, the peace pipe was smoked few months ago at Akyem Oda between the feuding factions ending decades of protracted Chieftaincy dispute in the family though the embattled Chief was not part of the Peace Process.

Following the Peace accord, the Chieftaincy Minister according to the Attafuah family convened a meeting and suggested the chieftaincy dispute be resolved amicably through ADR.

But addressing the media at Akyem Oda the Abusuapanyin of the Attafuah family, Nana Ofori Atta, said the family rejects ADR because the case is pending at the Judicial Committee of the Regional House of Chiefs.

“We reject the Chieftaincy Minister’s directive to go to ADR to resolve the dispute. We believe this is an attempt by some government officials to influence the case for their personal interest. This will be resisted by all other means possible because we don’t understand why a case pending at the judicial committee of the regional house of Chiefs should be discontinued in place of ADR”

“The youth are angry and we can no longer restrain them. This Sunday if Dr.Joseph  Kyei  who is parading himself of paramount chief with stool name Nana Frimpong Manso steps foot at the Chief Palace there is going to be chaos ”

The angry youth say they are a preparing for bloody clash Sunday if the destooled chief who has been parading himself as Omanhene of Kotoku enters the Palace to perform any rites as Chief.