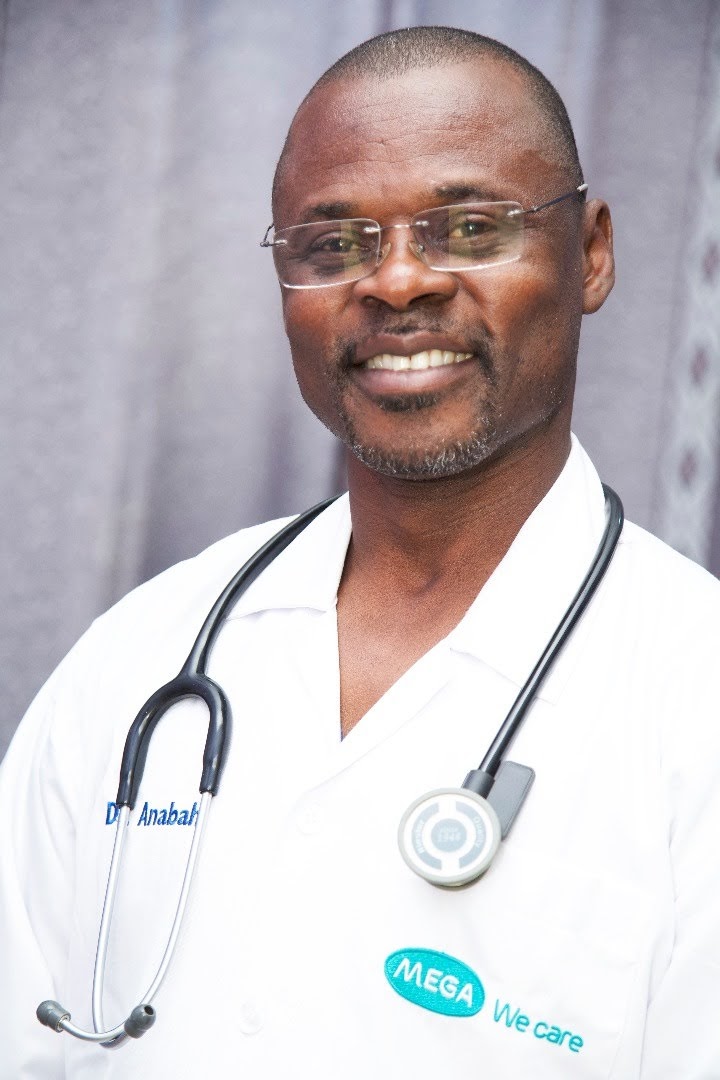 The Executive Director of the African Center for Health Policy Research and Analysis (ACH-PRA), Dr. Thomas Anaba has berated the Minister for Health, Kwaku Agyemang Manu, describing him as someone who is incompetent to handle his portfolio.

According to him, the Minister is unable to draw a dichotomy between primary healthcare and secondary healthcare, explaining that if he was on top of his game as the sector Minister, he would not have vouched for the Drones for Medical supplies deal.

“If he was on top of his job as the sector Minister, he would have rejected this deal out rightly and told the powers-that-be that it is not the right thing to do. He will not defend it anywhere, thoughtless of parliament. He is incompetent” Dr. Anaba argued in an interview on Accra based 3 Fm.

The former Medical Director of the Accra Regional Hospital said the drones project if implemented as it currently stands, will flop, adding that it can only work well in the urban centers and cities.

He reiterated the fact that the various health centers in the communities and villages earmarked for the project, lack the requisite expertise to administer the emergency drugs, blood and other essentials that the drones will be delivering.

He also reinforced his stance that the money should rather be channeled into employing more skilled staff into the health sector, particularly Doctors and Nurses.