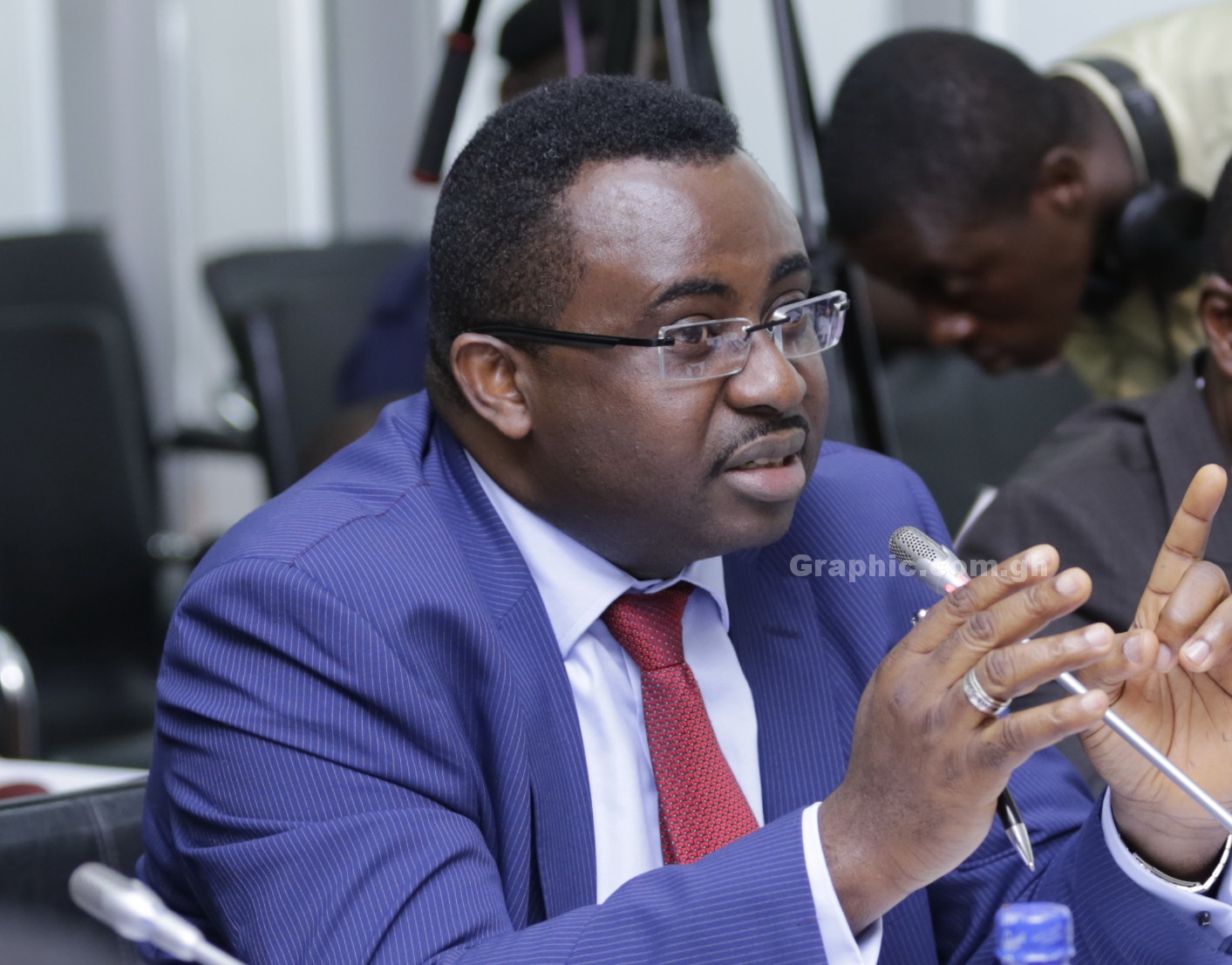 My attention has just been drawn to a panel discussion that took place on JoyNews Live at around 18:30hrs today (January 16, 2019). In the said discussion, Mr. Omarie Waadie, 3rd Vice Chairman of the NPP is alleged to have stated that I, Johnson P. Asiama (Dr.), former 2nd Deputy Governor of the Bank of Ghana had to resign due to my involvement with MENZGOLD. I wish to categorically deny this wicked assertion as an attempt to damage my reputation for whatever reason he has. Mr. Waadie further asserted that I was being groomed to be a running mate for the NDC flagbearer. This also is a palpable falsehood, which the gentleman is known to engage in all the time.

I have referred the matter to my lawyers and we will follow up to the letter to seek redress in court. I wish to sound a strong warning to Mr Omarie Waadie not to involve me in the kind of dirty politics and uncouth behaviour he is engaging in. He is rather doing a big damage to his party and I hope that leadership of the NPP would call him to order. I have absolutely no political ambition at this time, contrary to the unfortunate statements he has made about me.

As someone who held high office, I hesitate to talk openly about such things, but I am compelled in the circumstances to explain the issues particularly about my resignation from office, for purposes of clarity.

I was called and asked to resign from office by the Finance Minister, Hon. Ken Ofori Atta, and the reason he gave me that day was that the President wanted to appoint his own person in my place. It never had anything to do with Menzgold whatsoever. The rest is history. I therefore wish to state as follows:

2. During the deliberations however, an MP asked about the status of MENZGOLD and enquired whether we were regulating their activities. I took time to explain to the meeting that we were not regulating MENZGOLD and we had not licensed them to accept deposits from the Public. Hence the Bank of Ghana would not be liable to anyone who engaged in any such business with them. I further explained that they had a license issued by the Minerals Commission (and PMMC) to buy and export gold; and hence we couldn’t just storm their premises to lock them down.