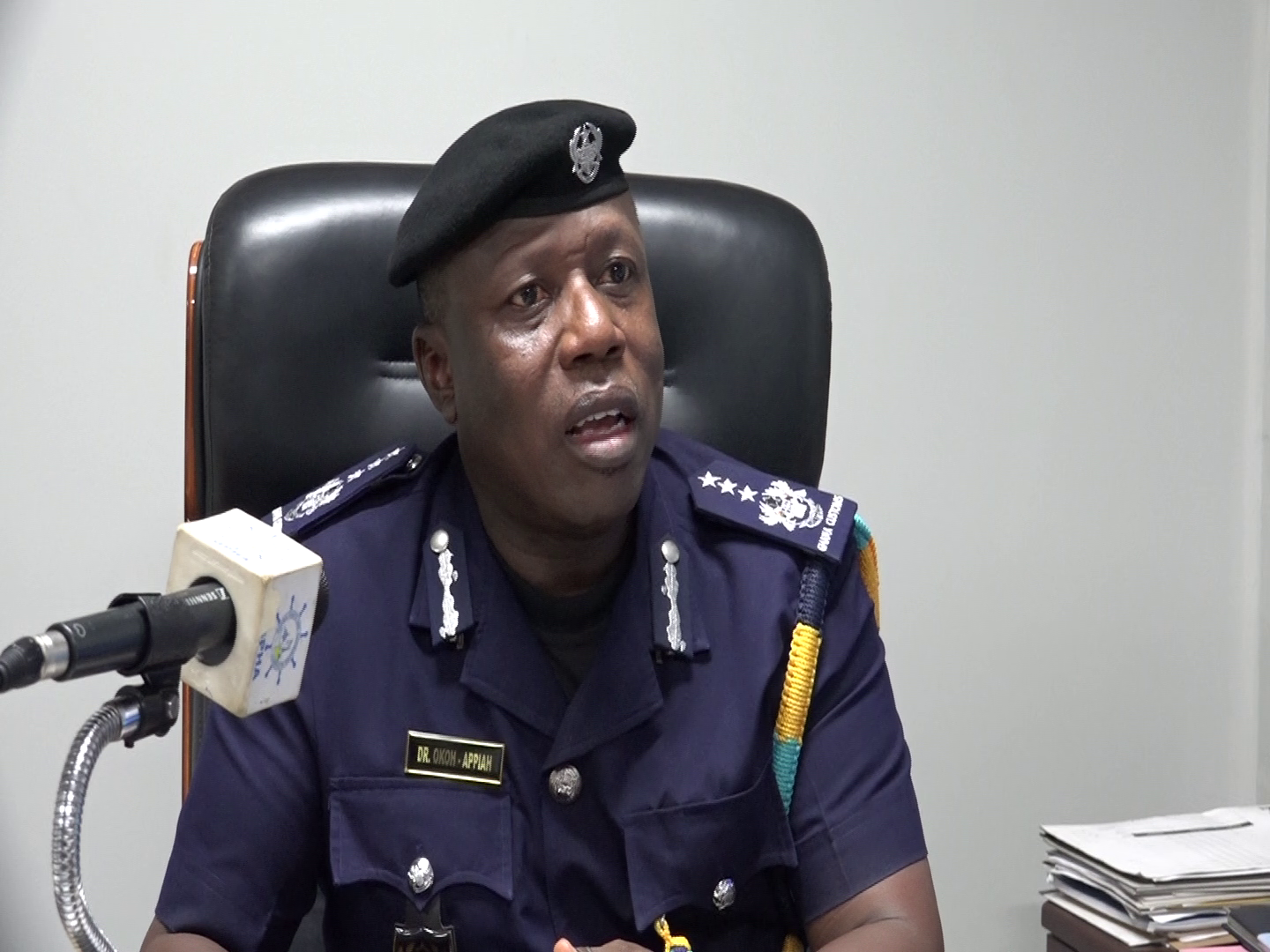 This week, the Customs division of the Ghana Revenue Authority held a public auction exercise where a number of overstayed cars and general goods were auctioned to members of the general public.

In all, about 50 cars were auctioned by auctioneers who pegged the vehicles at a rate that will not affect Customs revenue.

The exercise which took place at publicized customs designated terminals for uncleared goods was highly patronized by the general public.

The Tema Sector Commander of the Customs Division of the Ghana Revenue Authority, Dr. Godfred Okoh-Appiah seized the opportunity of the exercise to caution the general public against advertisements online by swindlers who claim customs auction cars on internet platforms.

He indicated that, the only legitimate form of auction by Customs is the Public Auctioning where occasionally Customs engage interested customers, after some period of public announcements made through the media.

“For now, GRA is not going by online auction. We want the public to note that whoever tells you that Customs is doing online auction is a swindler. The process as I outlined is simple. You see the advert in the dailies with the location and time. Come to the ports if you are interested,” he said.

He said if importers fail to clear their cars after 60 days, the vehicles become the property of the state, and the state has the right to dispose them off in a manner it deems best in order to recoup revenue lost with regards to duties.

“Should there be a case where an importer fails to clear his goods, we have 60 days ultimatum for vehicles where the importer forfeits the goods to the state if he fails to clear within the stipulated time. Goods forfeited to the state are disposed of. One of the methods used in disposing of the goods is public auction,” he added.

Dr. Okoh-Appiah, however, disclosed that Customs has a flexible regime where additional 14 days of grace period is given to importers to clear their goods before they lose them to the state.

He said during the auction process, all interested bidders gather in an open space, and a fair chance is given to the highest bidder to take possession of every vehicle.

He entreated importers to always find out the duties of their vehicles before they import them in order to avoid their goods being auctioned.