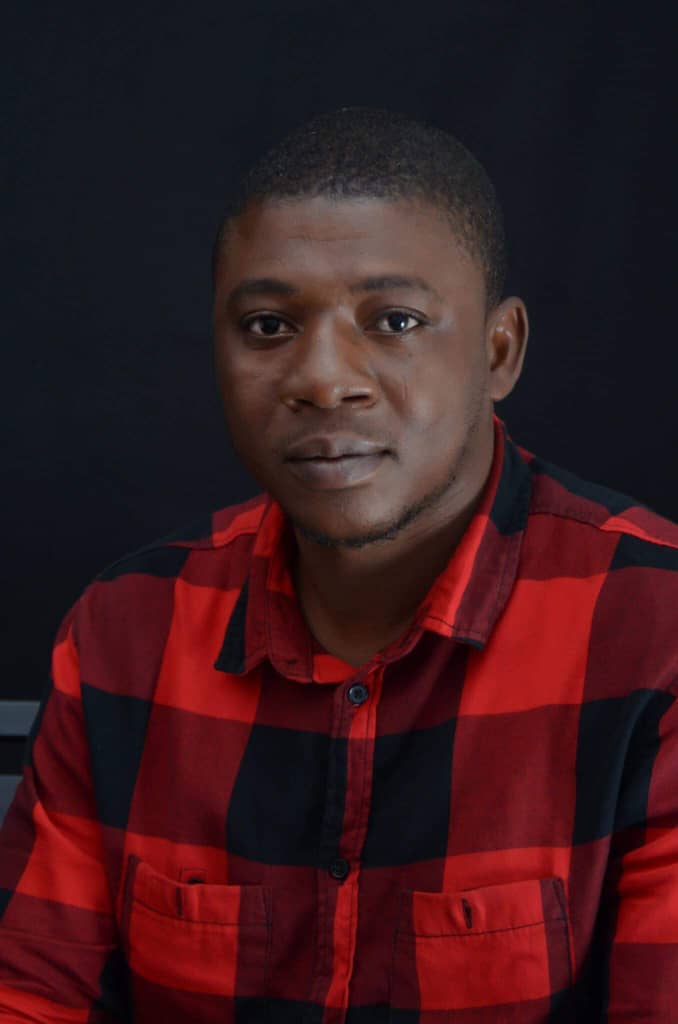 A statement issued by the group and signed by its secretary, Awudu Ishaq read in part that the fuel price hikes was a result of the bad and insensitive policies of the Akufo-Addo led government.

‘’We know that these increments in fuel prices are a result of the bad and insensitive policies of President Akufo-Addo and nothing more. They are a direct product of the steep hikes in Energy Sector Levies (ESLA) by more than 23% which were announced during the 2019 mid-year budget review presentation by the Finance Minister to Parliament.’’ The statement read in part.

The statement continued that ‘’ Sadly since assuming office, President Akufo-Addo has neglected this solemn promise to Ghanaians and has rather imposed a raft of taxes on Ghanaians. Contrary to his promise of scrapping the ESLA, his government has collateralized ESLA for a 15 year loan (The Energy Bonds issued in 2017) and has further increased same by more than 233%. This underscores the dishonesty and insensitivity of President Akufo-Addo and amounts to a monumental betrayal of the trust of Ghanaians.’’

The CSJ also said the fuel price hikes is unjustifiable, following recent reports of Tax evasion by some government appointees.

‘’The Coalition for Social Justice (CSJ) finds these increments as unjustifiable given recent complaints from staff of the GRA about tax evasion on the part of some government officials, the unprecedented incidences of corruption and waste of the public purse, and the rising phenomenon of fuel fraud and smuggling being witnessed under President Akufo-Addo’’.

Read the full text of the statement below: