The Overlord of Gonjaland, Yagbonwura Tuntumba Bore Essa I have pledged, on behalf of his people, to ensure massive voter turnout and endorsement of the proposed Savanna Region in the Referendum to be held on 27th December, 2018.

The Yagbonwura made the pledge on Monday 24th December, 2018, when the Vice President, Dr. Mahamudu Bawumia paid a courtesy call on him in his palace at Damongo.

The Vice President assured him of government’s commitment to entrenching democracy at the grassroots, hence the setting up of the Justice Brobbey Commission to evaluate the petitions for new regions and make appropriate recommendations. 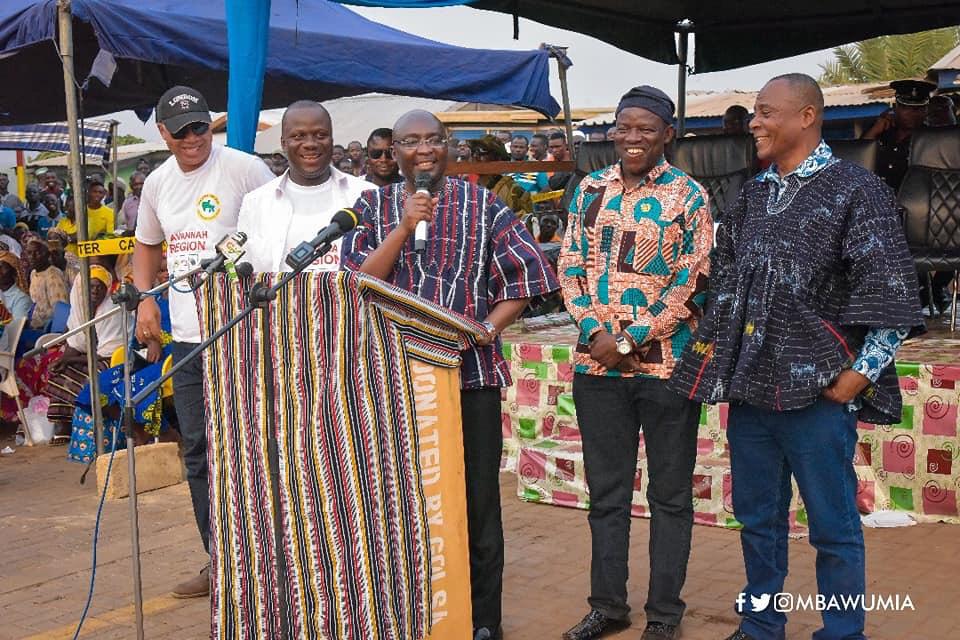 According to him the desire to create the new regions is borne out of the quest of the government under the leadership of President Nana Addo Dankwa Akufo-Addo to spread development across the country.

He prayed that the people of Gonjaland would support the initiative by massively endorsing the creation of the Savannah Region by turning out in droves to vote ‘yes’ on Thursday, December 27, 2018. 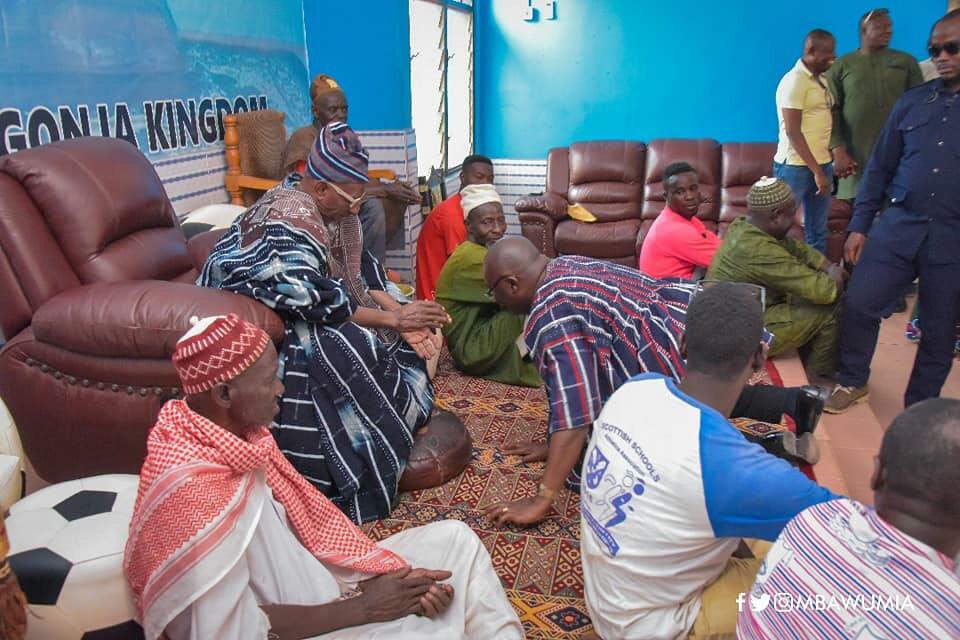