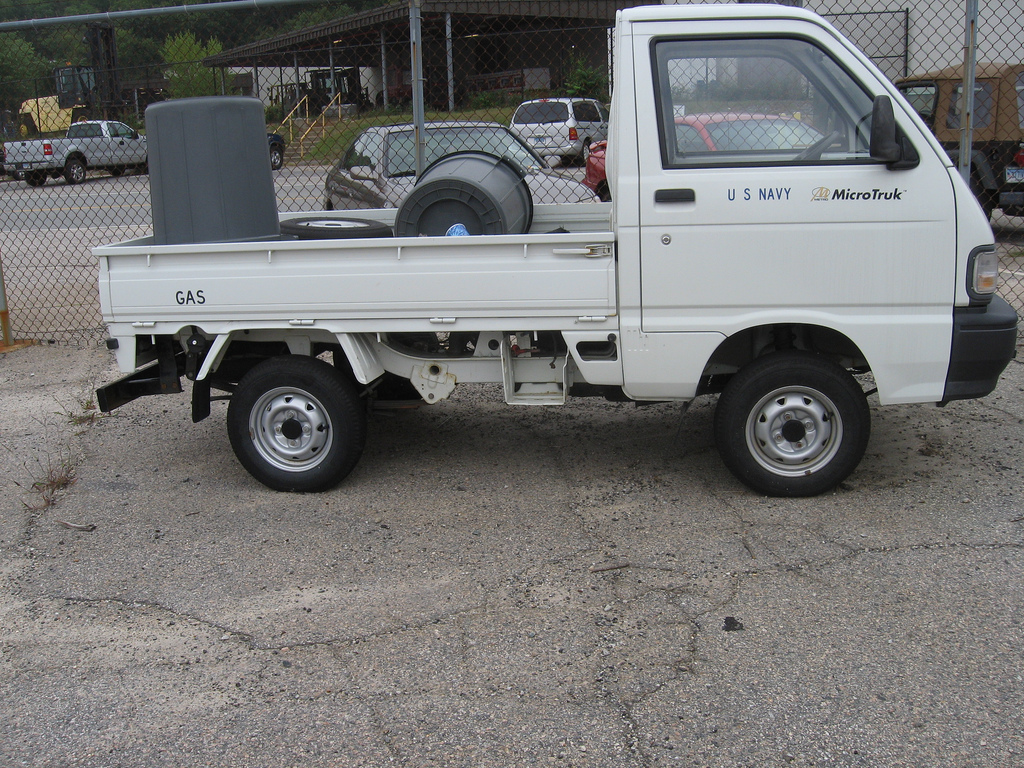 It has emerged that deputy communications minister Neenyi George Andah was conveyed in a small KIA truck known in local parlance as ‘abobo yaa’ or ‘Abossey Okai macho’ after the ghastly accident last Saturday in the central region.

A local reporter in the Central region who was at the scene of the accident said it was difficult getting an ambulance to convey the minister who is also the Member of Parliament for Awutu Senya West Constituency in the Central Region, given where the accident took place.

The minister was said to be on his way to attend the funeral of an associate when his vehicle collided head-on with a tipper truck with registration number GS 1780-17 on the Kasoa-Bawjiase highway near Budumburam.

According to the reporter, the minister who was in the front seat of his Toyota Landcruiser, suffered a broken leg and was taken to the St. Gregory hospital in Gomoa Budumburam after which a military helicopter flew him to the 37 military hospital where he is currently receiving treatment.

‘’Where the accident took place, it is very difficult to get a car or vehicle so it was the abbosey okai macho which was going to convey some plantain from a nearby farm that conveyed him and his driver at top speed to the hospital. Within 40 minutes we saw the military helicopter which conveyed him, his driver and bodyguard to the 37 military hospital.’’ he said.