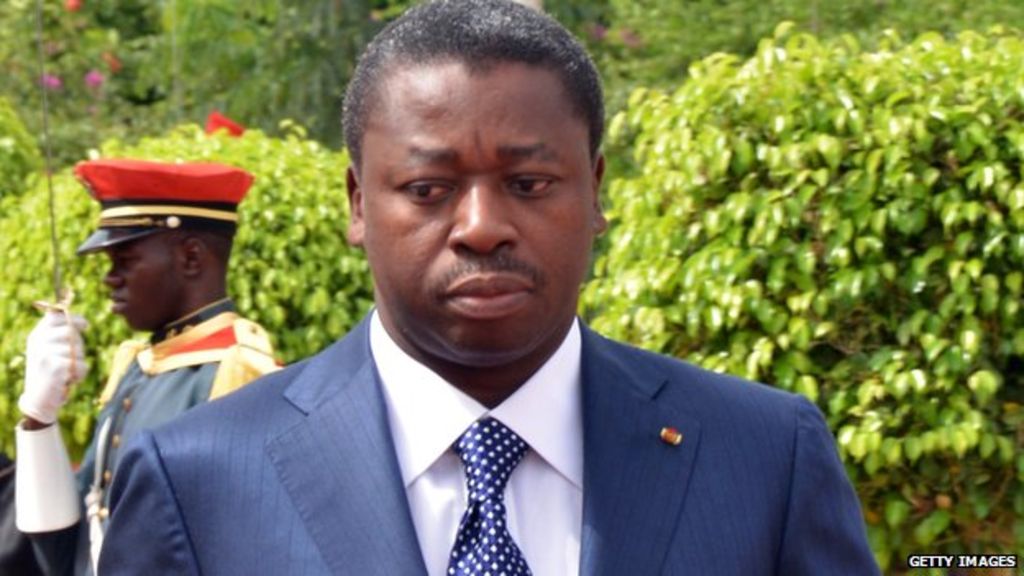 Togo’s President Faure Gnassingbé has declared a three-month state of emergency to stop the spread of coronavirus.

He said the seriousness of the situation warranted the measures, which include the immediate start a curfew from 19:00-06:00 local time.

A 5,000-strong unit of security agents was also being set up to tackle the pandemic as well as a $650m (£525,000) fund to help cushion the economy, the AFP news agency quoted the president as saying during a televised address.

According to CGTN, China’s state-run international TV station, during the state of emergency water and electricity is to be supplied free of charge.

The West African nation has so far recorded 36 confirmed coronavirus infections and two deaths from the disease.