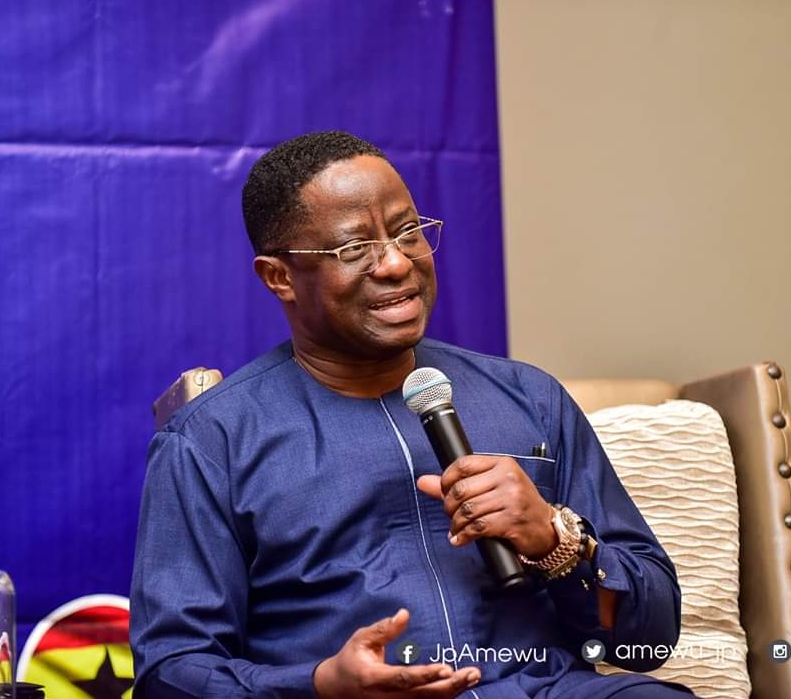 The government’s free electricity intervention as part of measures to minimize the economic and social impacts of the coronavirus pandemic is estimated to cost the nation GHC1 billion for the three months.

This was revealed by the Minister for Energy, John Peter Amewu during the Ministry of Information’s routine Press Conferences on COVID-19 on Thursday, April 16, 2020, noting that the package will benefit about 86 per cent of the number of Ghanaians on the national grid.

“Overall, the government is providing a cumulative relief of an amount equivalent to about 1 billion cedis, approximately covering a customer population of about 4.8 million meters across Ghana for the three months,” the Minister told the press at the conference.

Giving the breakdown of the cost, John Amewu explained that for customers of ECG, the government is spending 244 million cedis every month as subsidy under the package and 732 million cedis in total for the next three months beginning from April.

The Northern Electricity Development Corporation (NEDCo) will receive 47 million cedis per month or a total of 141 million cedis to cover for the bills of its customers under the package.

Commenting on the lifeline consumers, John Amewu indicated that the 50 percent cut in bills for non-lifeline customers of ECG has been pegged to cost the government 235.4 million cedis per month.

Other manufacturing companies such as Aluworks, Diamond Cement, Savannah Cement, Enclave power limited will also benefit from 7.9 million cedis per month or a total of 23.7 million for the three months.