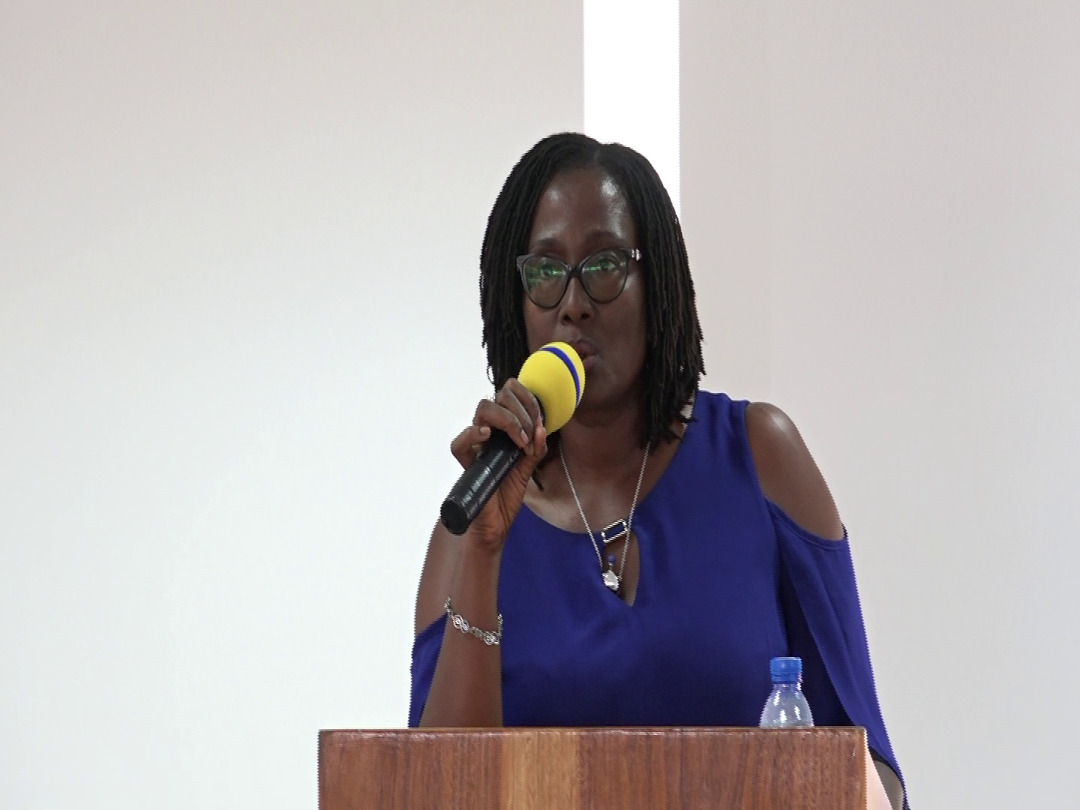 The Tema TDC District Court has ordered the police to make available to legal counsels of accused persons the comprehensive report of autopsy conducted on the body of Mrs Josephine Tandoh Asante.

Mrs Asante, then Marketing and Public Affairs Manager at the Tema Port of the Ghana Ports and Harbours Authority (GPHA) was murdered on the 13th of January 2019 in her Emefs Hillview Estate near Afienya in the Bingo Prampram District of the Greater Accra Region.

The order by Her Worship Akosua Agyapong follows a submission by Mr Isaac Eshun, legal representative for the official driver, that police investigation seems to be solely relying on the forensic Inquisition. He opined that the availability of the comprehensive report of the autopsy will very much also assist the detectives to a large extent.

Prior to that submission, Mr Baba Jamal, counsel for the houseboy told the court that if not that his client is still in custody, he would allow the police to come out at anytime with reports of the finger and foot prints.

The magistrate on the 8th of April 2019 ordered the police to produce the result on the 18th April 2019 of finger and foot prints of the two accused persons.

On the adjourned date, the magistrate was said to have traveled and a new date was fixed for yesterday Thursday 16th of May 2019.

When the case was called, the prosecution told the court that the fingerprint examination was completed but report not ready.

Based on the report by prosecution, Mr Jamal stated that the police are flouting orders of the court and that he is worried over the delayance by the police.

According to him, since the appearance of the Director of the DNA Unit of the Forensic Science Laboratory (FSL) and informed court of ongoing maintenance at the installation to pave way for the scientific analysis, there has not been any update to suggest the readiness or other wise of the facility.

He asked the court to order the police to expedite action on the tests.

It would be recalled that, after the murder of Mrs Asante, the police in Tema were the first to arrive at scene and after preliminary investigation lifted the body of deceased.

In the cause of examining the body at the scene, police detected the presence of what it said was semen.

Based on that the two persons, houseboy and the driver when picked between first and eighth day after the murder were arraigned before Her Ladyship …

At the request of the police, the court ordered the DNA of the suspects to be determined at the FSL.

Just around sametime, the headquarters of the Criminal Investigation Department (CID) called for the case docket from Tema to continue with the investigation.

The Directorate of Public Affairs of the Ghana Police Service immediately issued a press statement to debunk the assertion by Tema of the presence of semen.

When the result was not forthcoming, a subpoena was issued for the head of the unit to appear in court and when he finally mounted the witness box, several revelations came out and confirmed lack of coordination on the part of the police.

The Director was emphatic that the facility was undergoing maintenance and that the court should allow them to the end of this month to complete the rehabilitation.

The court therefore gave the police the ending of next month to produce result of the DNA.

The head told the court that as the head of the unit, he was not aware of tests involving the two accused persons.

The request to him was to analyse if the substance found on deceased contains spermatozoa and if the blood collected from the scene was that of late Mrs Josephine  Asante.

He further told the court that his unit is not responsible for fingerprint analysis.