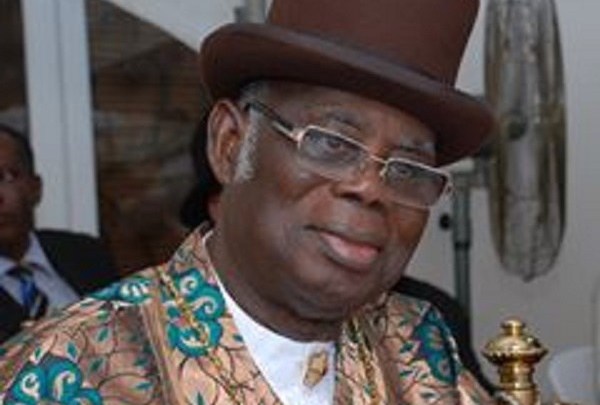 The court on September 6, 2019 granted an ex-parte motion application by Chief Dumo Lulu-Briggs, the eldest son of the late High Chief who allegedly died soon upon arrival at the Kotoka International Airport aboard a private flight on Friday, 28th December, 2018.

In ordering for an inquest, the court said events following Chief O.B. Lulu-Briggs death give it reasonable cause to believe that he did not die a natural death, and ordered the police to produce all processes and documents in their custody, including an autopsy report.

Said the court in its orders; “It is hereby ordered that:

The report is yet to be submitted since July, 2019. With this additional information to the one that forms the basis of the police application, I have reasonable cause to believe that the deceased did not die a natural death and I, therefore, deem an inquest necessary and therefore order for one to be done.

The order for the inquest is the latest twist to the tale of how Chief O.B. Lulu-Briggs died allegedly while traveling to Accra with his wife, Dr. Seinye Lulu-Briggs for a vacation.

The widow and the three eldest sons of the late patriarch are locked in a legal tussle over who is the rightful party to bury him.

The sons say they want all the truth to be known about the circumstances surrounding their father’s death and have accused their step-mother of frustrating the processes.