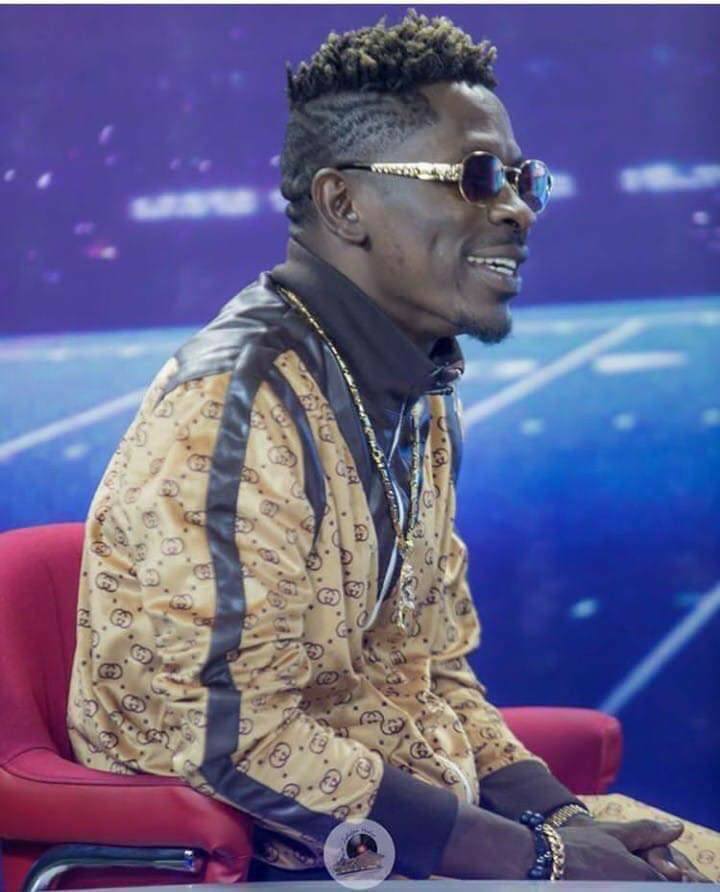 Self-acclaimed Dancehall King Charles Nii Armah Mensah also known as Shatta Wale has a series of upcoming concerts lined up both in and outside the country.

Coming on the heels of the launch of his reign album, the Shatta Movement boss will embark on what is known as the Ghana Connect concert from the 27th of October 2018.

That will be followed by a tour of the United Kingdom in what is dubbed ‘’the reign world tour’’ from the 16th of November 2018.

He will then proceed to Amsterdam on the 23rd of November 2018 with a continuation of the reign world tour.

See below, detailed information about his upcoming events.