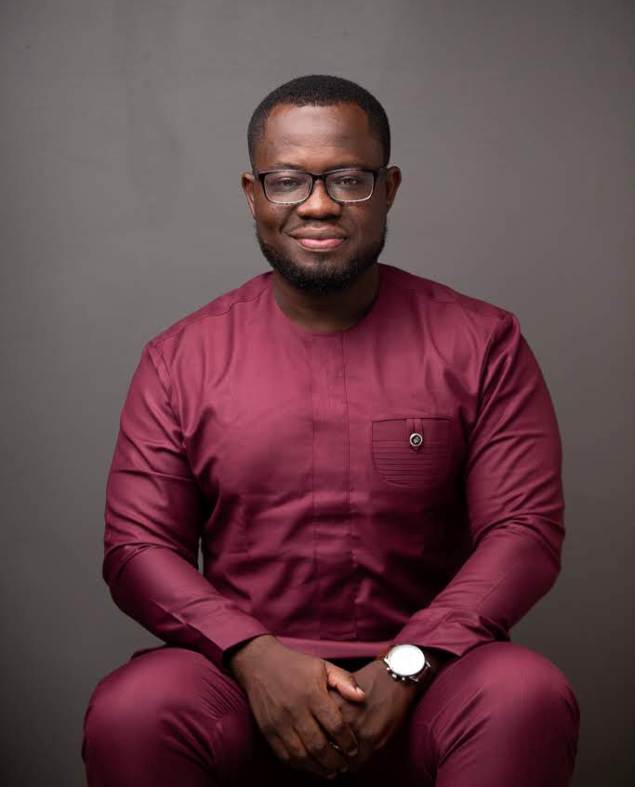 Bubbly radio and television personality Giovani Caleb has joined Ghana’s media conglomerate, Media General Group, and is set to take over the airwaves of the Group’s radio station 3FM from Monday, March 4, 2019.

He comes on board with rich experience in radio presentation, Disk Jockeying amongst other creative traits to provide an exciting experience to listeners of 3FM.

Prior to joining the Media General family, Giovani – as he is known in showbiz circles – worked with EIB Network, where he hosted a number of shows on both television and radio as well as some outdoor shows for that media organization.

He also worked with Global Media Alliance in various capacities as Programmes Manager, presenter, amongst others.

Over the years, Giovani has carved a niche for himself in the media and showbiz industry with his versatile presentation skills.

His presentations come with a flair which is suitable for all occasions be it formal or informal.

This trait and flair with which he brings creativity to bear brings life to every event and that has earned him a spot on some notable shows in the country.

Some of such shows include the MTN Hitmaker, 2017 Ghana Club 100 Awards and the AFRIMA Music Village show in 2018, all of which he hosted.

The versatile media personality also has some awards to his credit. These including RTP Late Afternoon Show Host of the Year 2016 and 2017 as well as the Best Male MC of the year 2018.

Giovani holds a Bachelors Degree in Psychology and Linguistics and a Diploma (HRM) from the Institute of Commercial Marketers-UK.

He takes over 3FM’s Drive show from Monday, March 4, 2019 as he treats listeners of the station to the best of radio experience with music, juicy entertainment news updates and other exciting things up his sleeves.