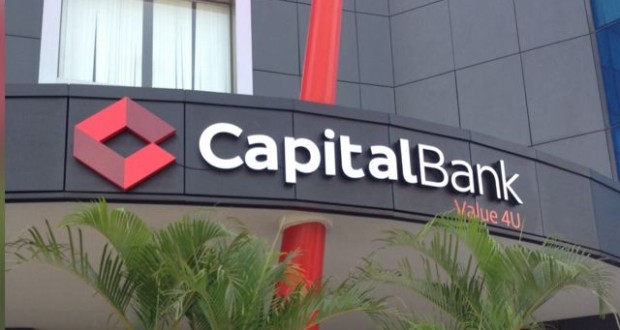 A statement issued by the joint receivers of the now defunct bank has confirmed.

The current information is a follow up on an earlier press release issued in the dailies on the 10th of January 2019.

This news comes as a huge relief to the ex-workers who have waited with baited breath for what can easily pass for ages.

Some of the ex-staff while waiting for the severance packages have died while other fell ill to stroke and other sicknesses.

Some were able to venture into other businesses with the most prominent ones being uber driving and selling of pork.

The 2nd deputy Governor of the Bank of Ghana Elsie Awadzie recently said government was not obligated to pay the former employees any monies and that if they decide to do so, it will purely be based on humanitarian grounds.