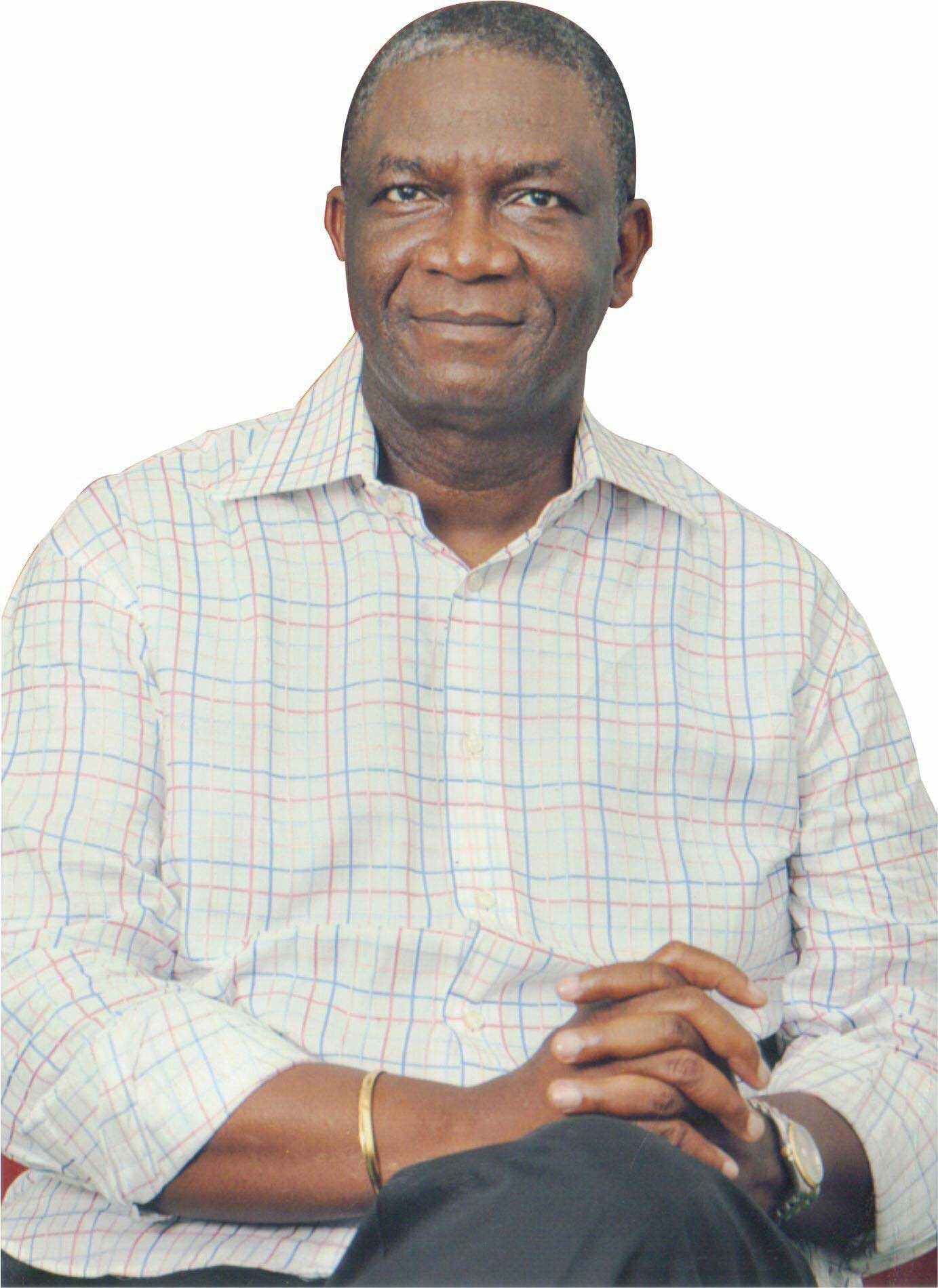 It has been confirmed to BestNewsGH.com that the ruling New Patriotic Party (NPP) Member of Parliament for the Ayawaso West Wuogon Constituency has passed on.

A close family source told this website the legislator had been unwell for some time now and was flown outside the country for surgery.

It is believed that the surgery went bad, leading to his demise.

The late Emmanuel Kyeremanteng Agyarko was a former Chief Executive Officer of the Food and Drugs Authority and younger brother to former energy Minister Boakye Agyarko.

He was vociferous on media platforms usually speaking for his party, the NPP.

We at BestNewsGH.com extend our sincerest and deepest condolences to the bereaved family in this moment of tragic loss.