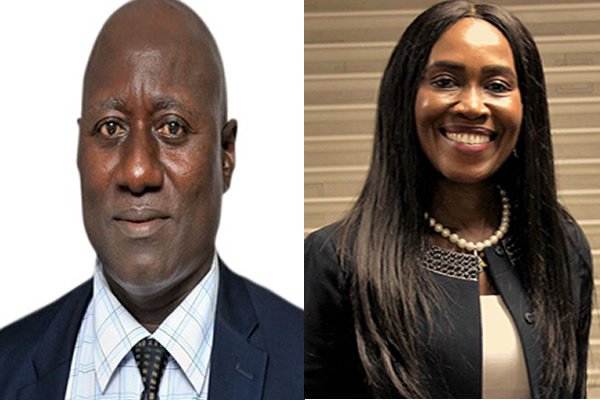 Government has appointed an acting Commissioner for the Customs Division of the Ghana Revenue Authority.

Colonel Kwadwo Damoah (Rtd) replaces Mr. Isaac Crentsil who has been reassigned to the Ministry of Finance.

A press release issued by the Ministry of Finance described the move as part of ongoing reforms geared towards enhancing performance.

The release added that some 1,418 employees are being rotated to other areas of the Ghana Revenue Authority.

‘’ Further changes will be made to retool GRA for the critical task of mobilizing revenue to finance’’ the release added.

Read the details below: