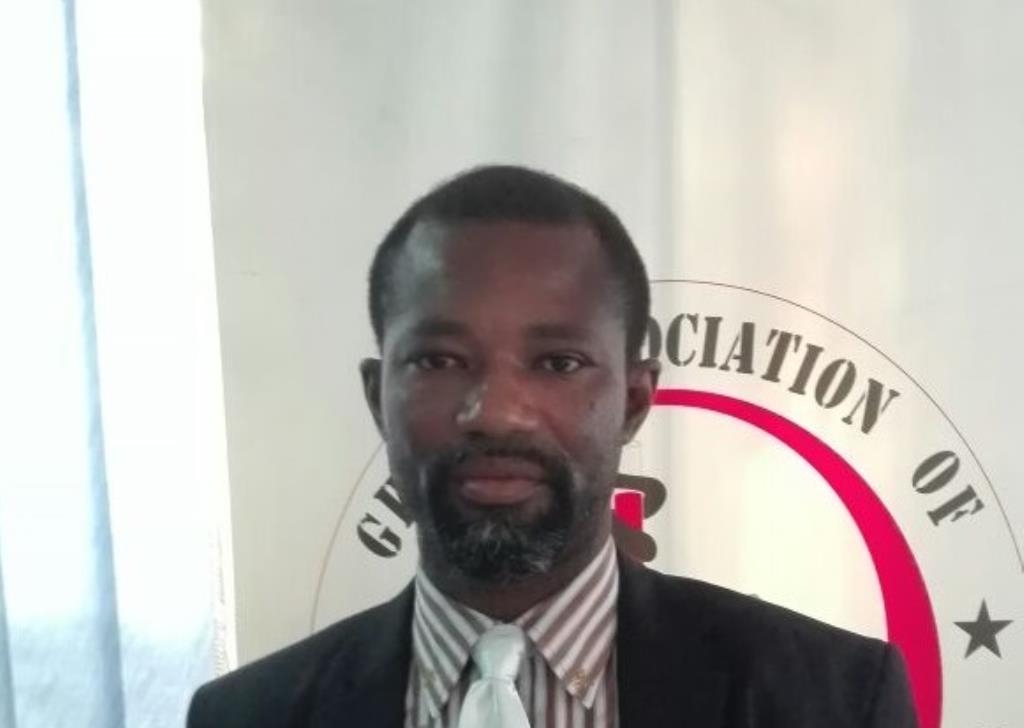 More than 30 per cent of the about 5,000 medical laboratory practitioners in the various health institutions, including government hospitals, do not have licences permitting them to undertake such medical duties, the Ghana Association of Medical Laboratory Scientists (GAMLS) has stated.

According to the President of the association, Dr Ignatius A.N. Awinibuno, a survey conducted by the GAMLS in the then 10 regions of the country in 2018 revealed that the licences of many people working as medical laboratory scientists, technicians or technologists had either expired or they did not have any licence at all, after years of practice.

Dr Awinibuno made the complaint while interacting with journalists at the launch of a professional handbook and logbook designed by the Accra Technical University for its Medical Laboratory Science students in Accra last Thursday.

“We received continuous reports from some of our members regarding the calibre of persons they were working with in some institutions. In the interest of protecting the image of the profession, we tasked our regional executives to undertake a survey to verify those claims.

“I can say on authority that from a little survey that we did, close to 40 per cent of the about 5,000 people practising in our medical laboratories are not qualified,” he emphasised.

Under the Health Professions Regulatory Bodies Act, 2013 (Act 857), all allied health professionals, including audiologists, dieticians and medical laboratory practitioners, are required to register and obtain licences from the Allied Health Professions Council (AHPC).

Apart from the certification of such practitioners, the council is also responsible for ensuring adherence to standards by allied health practitioners in both private and public hospitals through monitoring and supervision.

Dr Awinibuno, who is a Deputy Chief Medical Laboratory Scientist at the Korle Bu Teaching Hospital, said the influx of uncertified practitioners in the medical laboratory field had dire implications on quality healthcare delivery in the country.

The situation, he said, was to blame for the regular cases of errors and inconsistencies in medical diagnosis reports issued by some health institutions.

Dr Awinibuno blamed the situation on what he described as the ineffectiveness of the AHPC in the delivery of its mandate.

He said the council, in spite of its duty to regulate 17 separate health professions in the country, did not have physical presence in all the 16 regions of the country, apart from its head office in Accra.

“The council has existed without a governing board to steer its operations for the past 26 months. We are by this behaviour promoting sub-standard practice which is detrimental to the health of the citizenry,” he said.

The Head of Administration at the AHPC, Mr Godwin K. Pongo, in an interaction with the Daily Graphic, agreed that the council had been inefficient in its supervisory operations because it lacked the required human capital and logistics to deliver on its mandate.

He, however, said the council recently received clearance to increase its staff and was “in the process of establishing regional offices in Kumasi, Tamale, Ho and Takoradi” to enhance its operations.

“We are working closely with the Ministry of Health to put the necessary structures in place. For now, we do not have the men. I am confident that as soon as we get the regional offices, things will improve,” he said.

On the issue of a governing board,  Mr Pongo said: “This is in the hands of the sector minister and I know he is working to get us a board.”