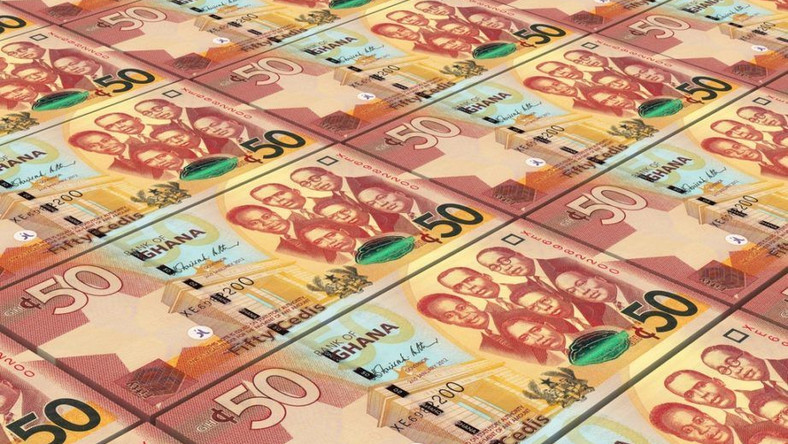 The Bank of Ghana (BoG) will today begin the circulation of its enhanced GHc10, GHc20 and GHc50 notes.

According to the Bank of Ghana, both the old and the new notes will be used concurrently until the old ones are phased out.

New features on the new notes include a gold stripe, a watermark, a security thread and a colour changing spark live.

Per the new upgrade, the cowrie shell on the GH₵10, the star on the GH₵20 and the cocoa pod on the GH₵50 will now have a shiny line in them which will move up and down when tilted.

That will be a shiny broken line with movement that runs through the banknote from top to bottom.

It is continuous when viewed against light. When the note is tilted, a star expands and contracts while the denomination value stays still.

Also, the notes will have more prominent watermark.

With this, the image of Tetteh Quarshie with a cocoa pod would be more noticeable in the plain star area of the banknote. It becomes visible on both sides when viewed against light.

The denomination value can also be seen in the watermark area.

However, the Big Six portraits, denominational colours, of red for GHc1, yellow for GHc2, blue for GHc5, mauve for GHc20 and brown for GHc50 cedis will not change.

Dimensions of the various denominations and other principal and background images will also remain the same.

Head of Corporate Affairs at the Bank of Ghana, Esi Hammond earlier explained to Citi Business News, that the exercise is in line with best practice.

“What is done elsewhere, you find that at about seven years there about, countries would change their bank notes. For example if all their technological systems are changing then it means that the way they print notes are even different and so we cannot stay back. It might end up being more expensive for us to stay the way it’s been. As for counterfeit, every country suffers that one way or the other, the extent might differ from country to country.”