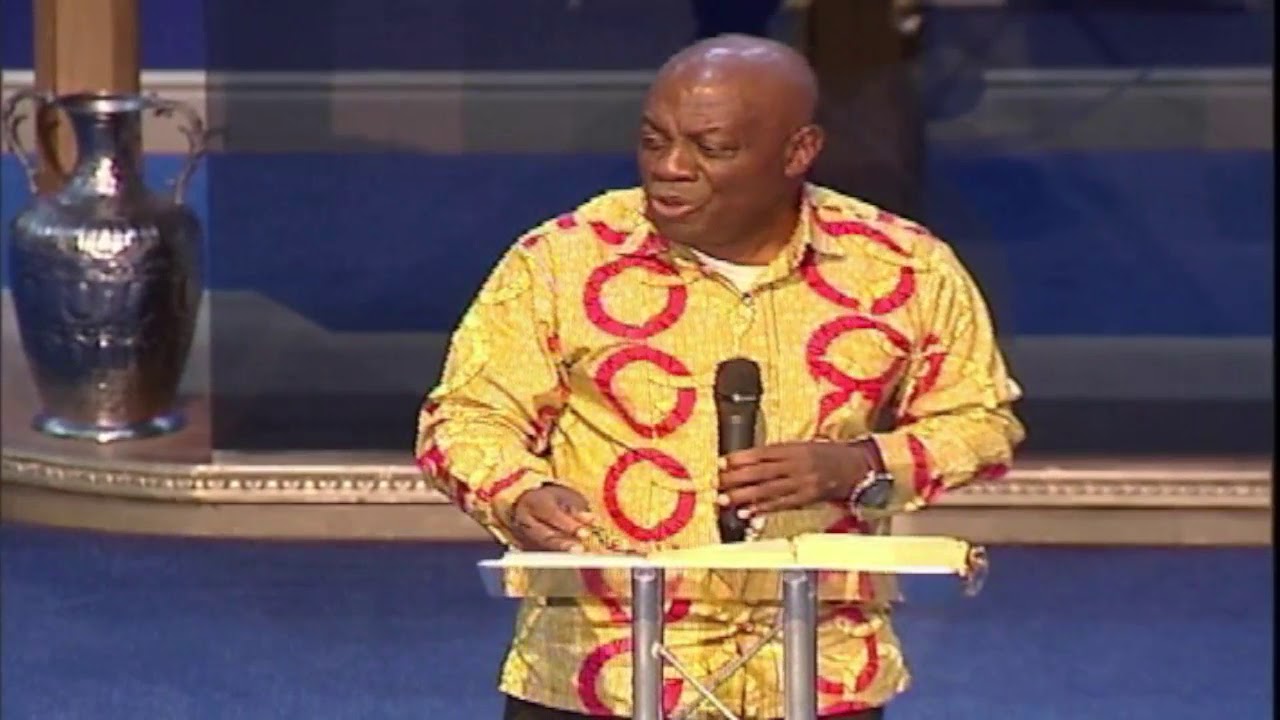 The Chairman of the Minerals Commission, Samson Kwaku Boafo, popularly known as SK Boafo has called on Christians in the country to rise up and speak in favour of the National Cathedral project.

According to him, the desire of the President, Nana Addo Dankwa Akufo-Addo to have the nation build the cathedral is premised on his firm belief that the country is better off with the project which will serve several purposes for both Ghanaians and non-Ghanaians alike.

He said also given the fact that Christians make about 70 percent of the country’s population, it makes it imperative to have a national asset like the cathedra which will serve Christendom.

“When the president was going into the elections, he said ‘the battle is the Lord’s’ and if by dint of the grace of God he has won and want to raise such an emolument to honour him (God), why are we not supporting him?. It is natural to have people, particularly those in the opposition to kick against every policy of government, but that is not right. He argued.

Mr. Boafo continued “you wait and let us finish this national cathedral and see the blessings that God will bestow upon this country”