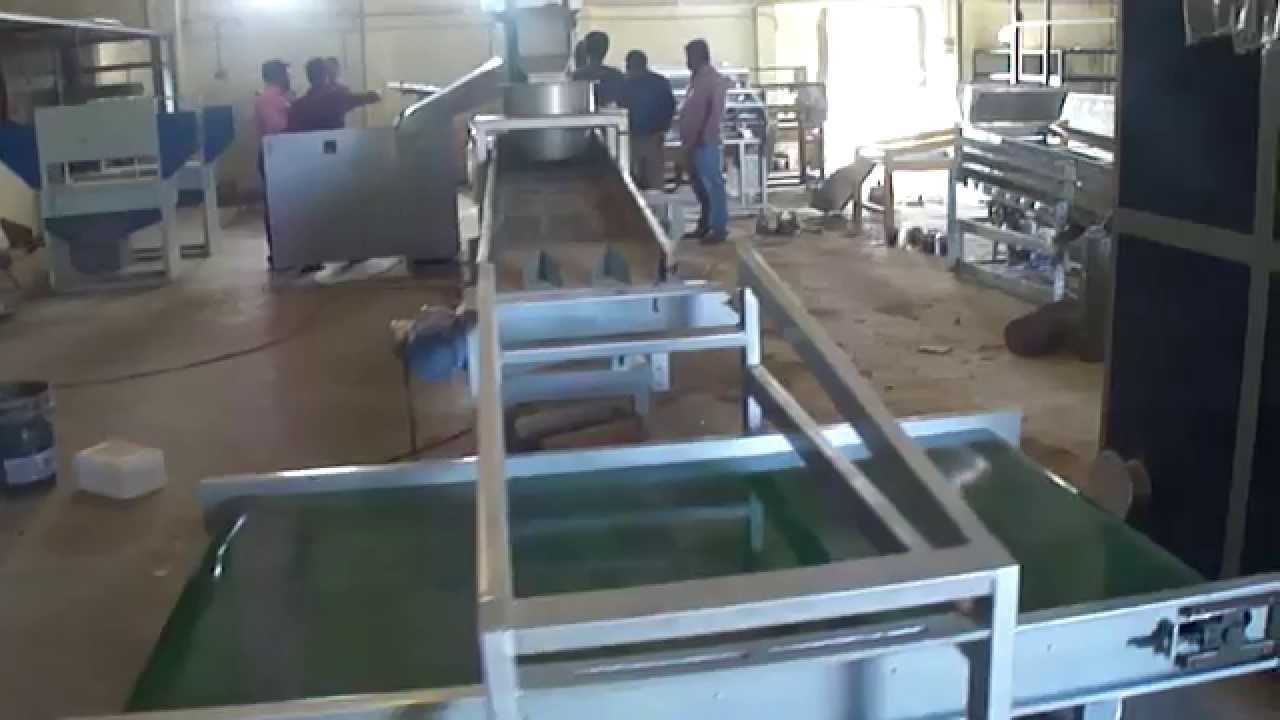 Police at Anhwiankwanta in the Bekwai Municipality of the Ashanti region have launched a manhunt for the Chinese proprietor of an assembling company whose employee was killed by one of his machines.

The incident which occurred yesterday, Monday, May 6 2019 saw the Chinese owner of the company abscond from the town.

Reports reaching BestNewsGH.com indicate that but for the timely intervention of the police in the area, angry youth of the town would have vandalized and destroyed the plants at the company after the incident.

The deceased, Francis Kwame Adu, aged 22 was said to have tried removing some foreign materials from a chemical pounding machine that was in motion but got caught up in the process and died instantly.

Workers of the company blame management for refusing to adhere to safety and security regulations that will ensure their protection.