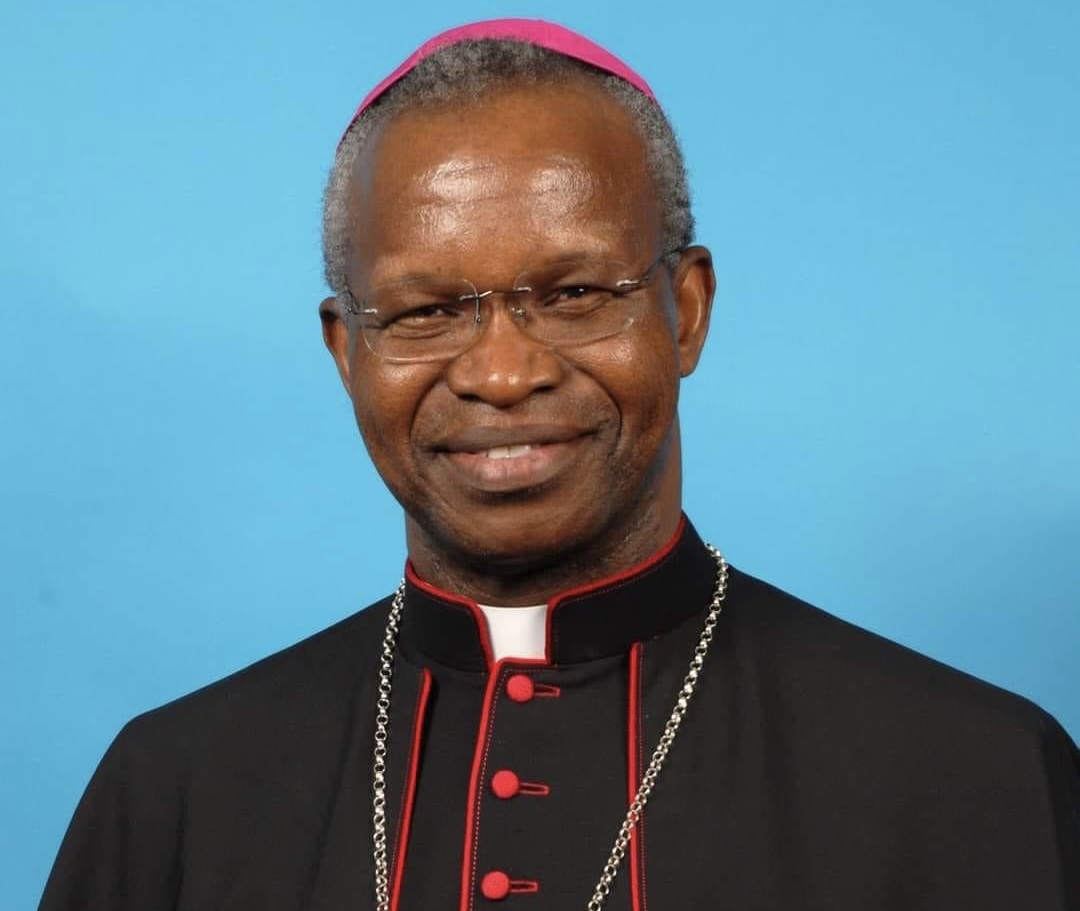 The Catholic Bishop of the Wa Diocese, Bishop Richard Kuuia Baawobr, has been elevated as a Cardinal of the Roman Catholic Church by the Pope.

He was named as part of 21 new Cardinals around the world announced by Pope Francis on Sunday (May 29, 2022).

Pope Francis announced that he will create 21 new Cardinals at a Consistory on Saturday, August 27, 2022.
They represent the Church worldwide, and reflect a wide variety of cultures, contexts and pastoral ministries.
The Vatican News reported that at the conclusion of the Regina Coeli on Sunday, Pope Francis said that on Saturday, 27 August, he will hold a Consistory for the creation of new cardinals.

He also said that he will meet during the next two days – on Monday and Tuesday, 29-30 August – with all the cardinals to reflect on the new Apostolic Constitution Praedicate evangelium.

“On Saturday, 27 August, I will hold a Consistory for the creation of new Cardinals. Let us pray that they will help me in my mission as Bishop of Rome for the good of all God’s people.”

Eight of the newly named Cardinals are from Europe, six from Asia, two from Africa, one from North America, and four from Central and Latin America.

Here are the names of all 21 new cardinals:

1. Archbishop Arthur Roche – Prefect of the Congregation for Divine Worship and the Discipline of the Sacraments

2. Archbishop Lazzaro You Heung sik – Prefect of the Congregation for the Clergy