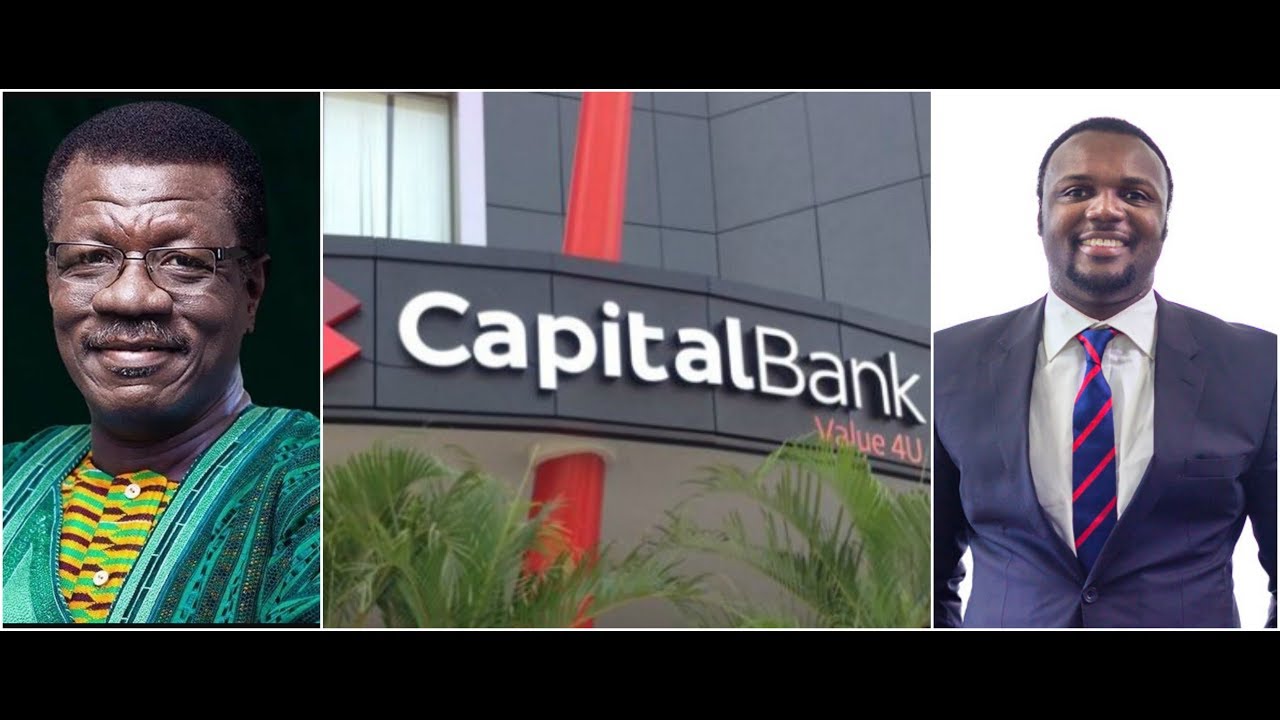 Popular pastor, Mensa Otabil, and his church International Central Gospel Church are among 15 shareholders and directors of defunct Capital Bank sued over the collapse of the bank in 2017.

The Plaintiffs Messrs Vish Ashiagbor and Eric Nana Nipah from PricewaterhouseCoopers say the bank’s collapse was a “direct result’ of defendants’” “‘misgovernance” and “willful” breaches of banking regulations.

The writ of summons named the ‘sins’ of each of the defendants and confirmed a financial autopsy report that said the failed bank’s founder William Ato Essien used depositors funds as his ‘personal piggy bank’.

In one such ‘personal piggy bank’ transactions, Ato Essien requested for ¢130m loan to be given to an investment company he is related to, Capital and More Ltd.

But the senior management of the bank declined the disbursement which was public funds from the Bank of Ghana injected to save the troubled bank in 2015.

The revered Pastor Mensa Otabil who as Board chairman provided a personal guarantee that the loan to the founding CEO’s other company will be repaid.

The statement of claim said the money given out in 2015 has not been paid after three years.

The writ faulted the pastor for guaranteeing the disbursement explaining, he was “conscious at all material times” that it was in breach of banking regulations as well as against the “expressed opposition” of the senior managers.

That ¢130m was not the only loan William Ato Essien took from his bank. There was another ¢29.9m he caused to be granted companies he owned or was related to.

The failed CEO who is under criminal investigations has been asked in the writ to cough up more than ¢580m in shareholder loans he took as well as loans granted to companies he owned or is related to.

In another episode of severe and acute culture of mismanagement at the defunct bank, the directors and shareholders kept ¢482m in “non-existent investments” on their books.

The central bank would later grant their request for this imaginary investment to be converted into actual loans to be paid by the shareholders.

To date, a shareholder Otabil and Associates founded by the pastor and management expert has been unable to pay ¢51.6m which is they share of the loan converted from the imaginary investments.

Otabil’s church, the International Central Gospel Church, which was a shareholder in the bank has also failed to pay ¢51.6m which is also their share of the ¢482m loan.

The defendant and shareholder has failed to pay back the money.

The plaintiffs said these defendants are responsible for ‘serious financial loss’ at the defunct Capital bank.