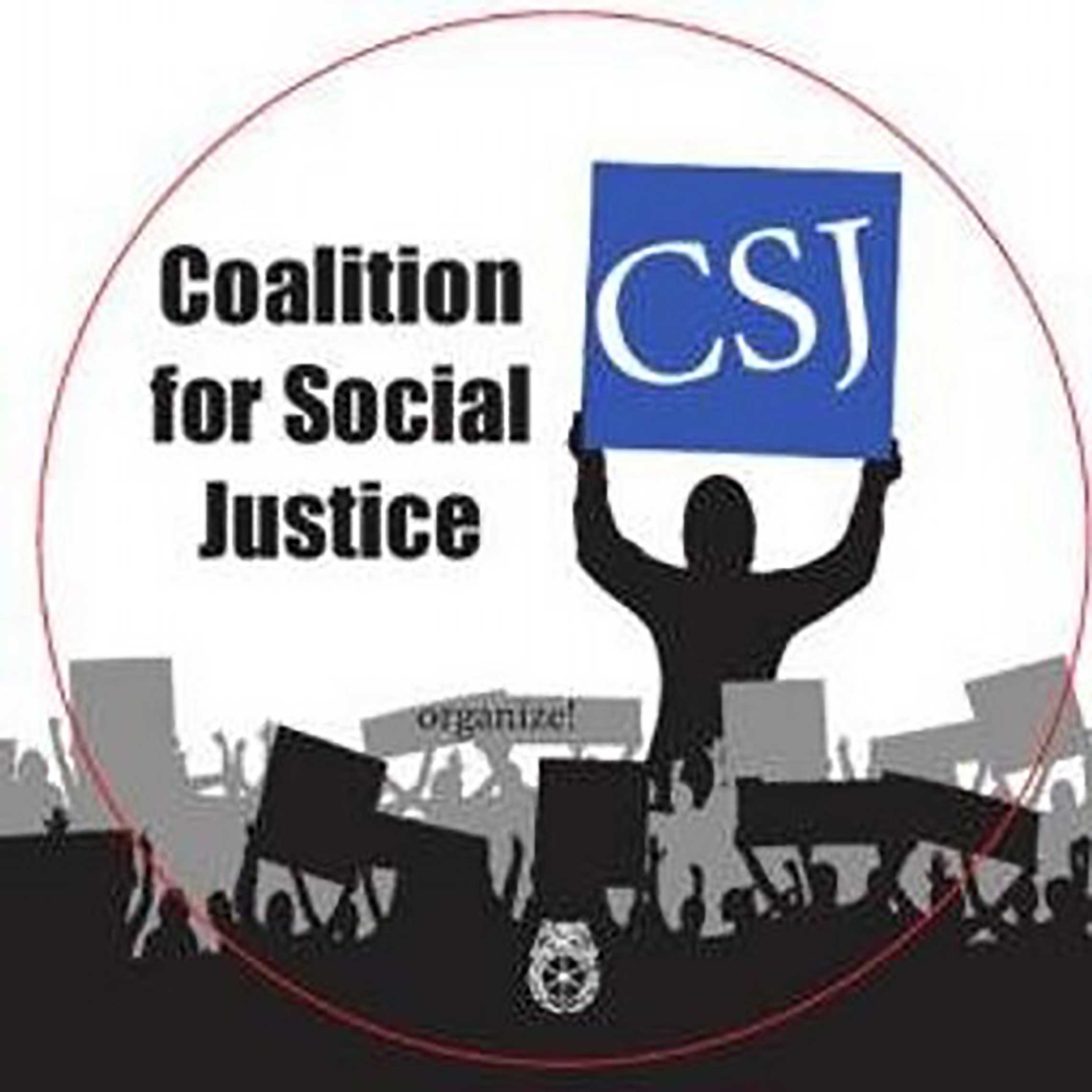 Pressure group, the Coalition for Social Justice (CSJ) has described the brouhaha and subsequent cancellation of the PDS deal as another manifestation of the state capture agenda of a clueless and insensitive government.

A statement issued by the group and signed by Awudu Ishaq and Abass Nurudeen Secretary and Communications Director respectively lampooned government and the Millennium Development Authority (MiDA) for failing to secure value for money for the country in the transaction agreement.

‘’The latest decision by the government to terminate the agreement is a clear vindication of the concerns and the fears that necessitated the fierce resistance and opposition to this scandalous agreement from the onset. It is rather unfortunate that government opted to dilly dally with such a strategic national asset until the centre could no more hold hence this termination’’ the statement read in part.