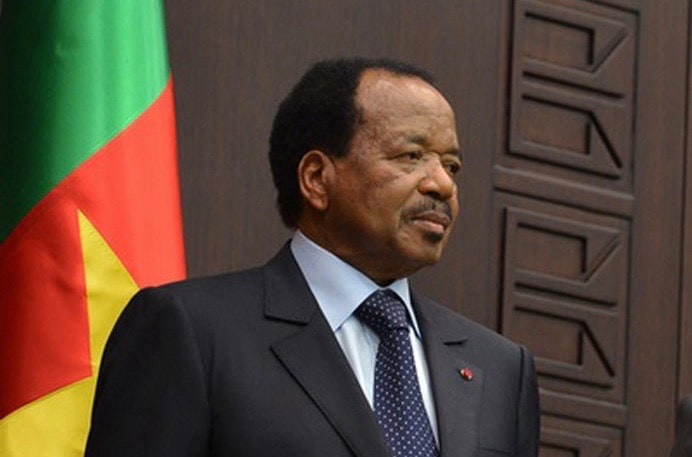 A travel ban has been placed on people from Anglophone Africa in Cameroon sparking uproar and protests from civil society groups.

It has been reported that deadly clashes heightened in that country last year after protests in Anglophone regions escalated, emanating from concerns and frustrations of the country’s French-dominated political system.

Several sources have reported that Cameroon unjustly uses its military to terrorize and kill English speakers in the country.

Amnesty international on Tuesday authenticated a video purporting to show English-speaking separatists holding the head of a decapitated policeman.

The ban applies predominantly to the Anglophones in the country’s North-western region.

A statement issued by the Center for Human Rights and Democracy has impressed on the country’s long time President, Pual Biya to lift the ban, arguing the action violates constitutional rights and pose a direct contravention of international humanitarian laws.

The statement read in part ‘’ this policy amounts to nothing but xenophobic and counterproductive action by the government and it should be repealed immediately.

At 85, Mr. Biya faces 8 other candidates in the country’s presidential election slated for 7th October.