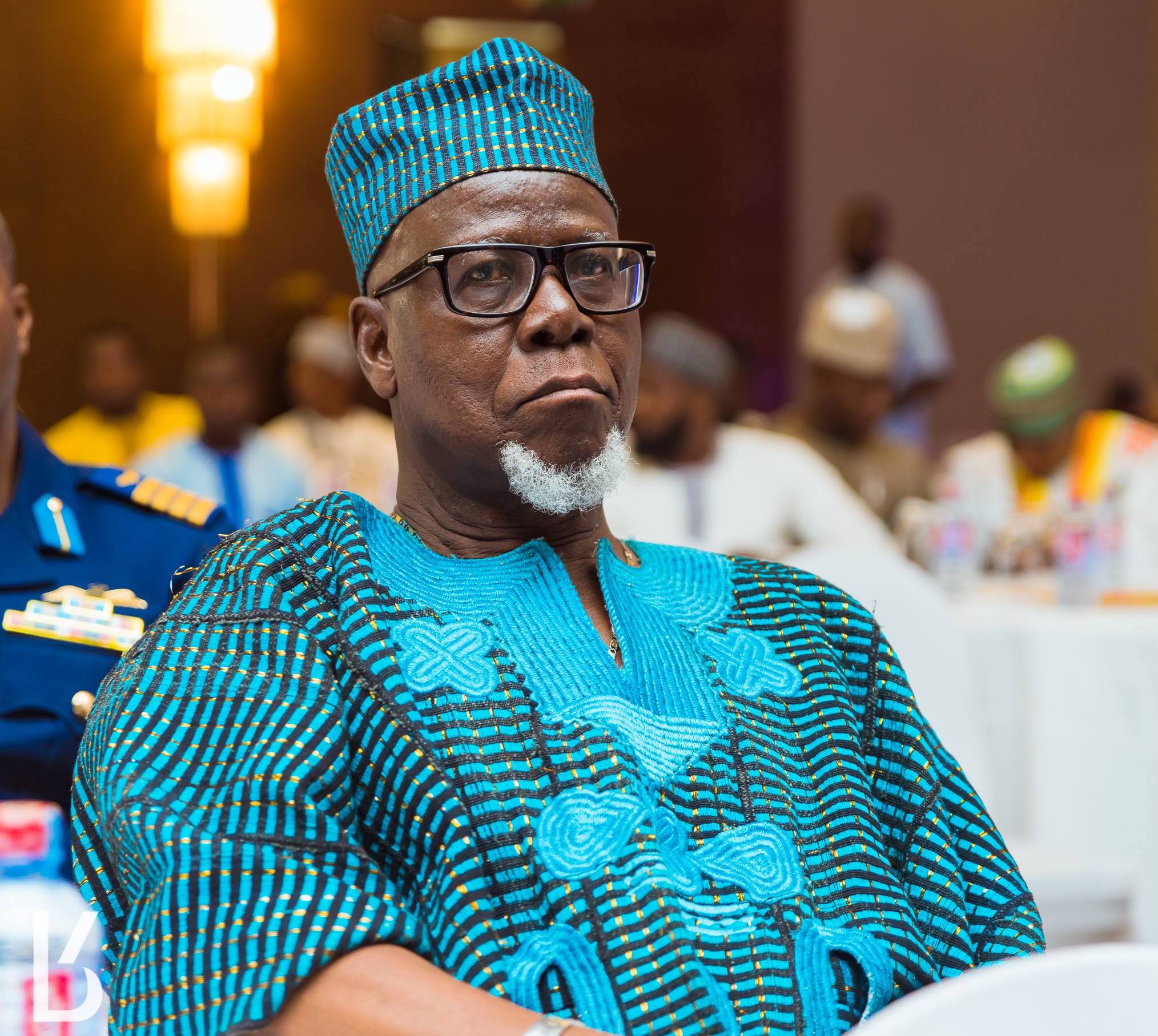 The opposition National Democratic Congress (NDC) Member of Parliament for the Builsa South Constituency in the Upper East Region, Dr. Clement Apaak says he is not enthused at all about the resignation of Minister of State at the Presidency, Rockson Bukari.

According to him, the former Upper East Regional Minister’s resignation does not change government’s complicity in promoting illegal mining.

Dr. Apaak believes Mr. Bukrai resigned under duress and that his crime is not as serious as that of Mr. Charles Bissue, the Secretary to the Inter-Ministerial Committee on illegal Mining and Presidential Staffer who was caught in a video footage released by Tiger Eye PI and its boss Anas Aremeyaw Anas, allegedly receiving a bribe.

‘’Even so, does Bukari’s resignation change governments complicity in the promotion of the illegal mining menace as has been articulated by the likes of Haji Alima, Sir John, Peter Amewu, and Eric Daffuor? Dr. Apaak said.

He added that ‘’think about this, if the President can accept Bukari’s resignation, why and how could Charles Bissue still be in office? Bukari tried to arrange a bribe to kill a story, but Bissue actually took a bribe as captured in the Anas video’’.