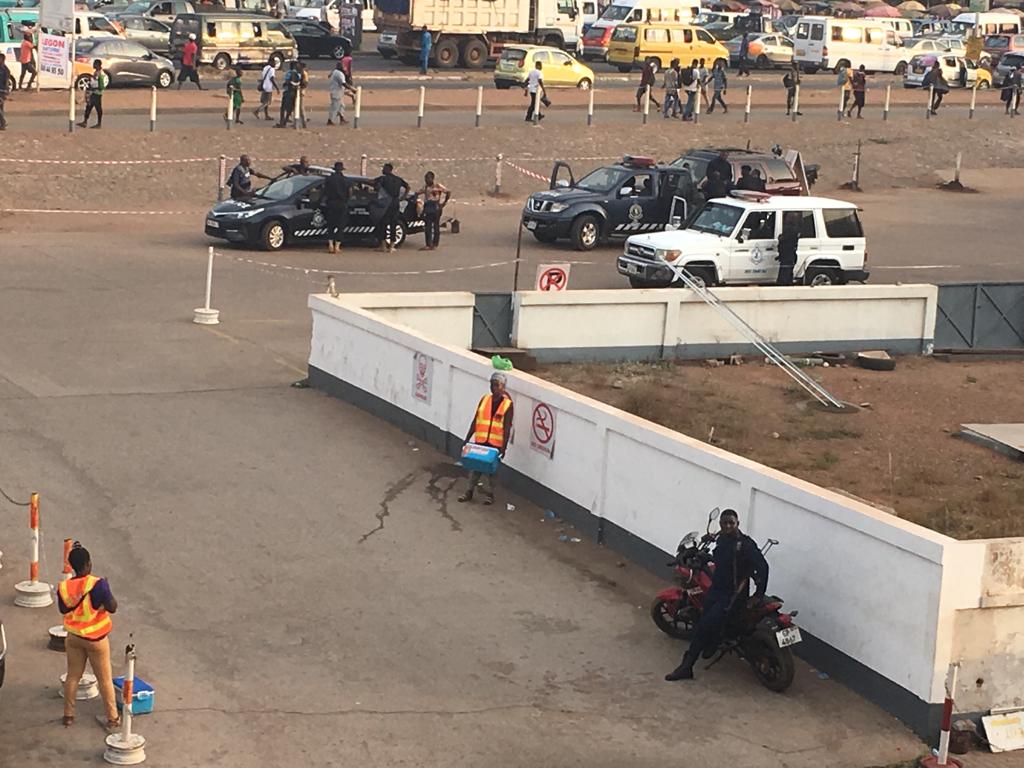 There is currently a heavy police presence at the premises of Madina based Kencity Media, which belongs to popular politician and businessman, Kennedy Ohene Agyapong.

Information available to BestNewsGH.com indicate that there are about 30 police men in all, using four pick up vehicles and 2 salon cars.

The presence of the heavily armed police personnel at the building is said to emanate from rumours of a planned attack on the company by supporters, sympathizers and relatives of slain lead undercover journalist with Tiger Eye PI, Ahmed Hussein-Suale.

The situation this website is told has virtually brought business in the building to a standstill as it houses companies such the Agricultural Development Bank, Vodafone and Ghana Revenue Authority among others.

Our source at premises reports that most customers who would have wished to move to the building to transact business are afraid of taking that risk as a result of the rumours of the planned attack. 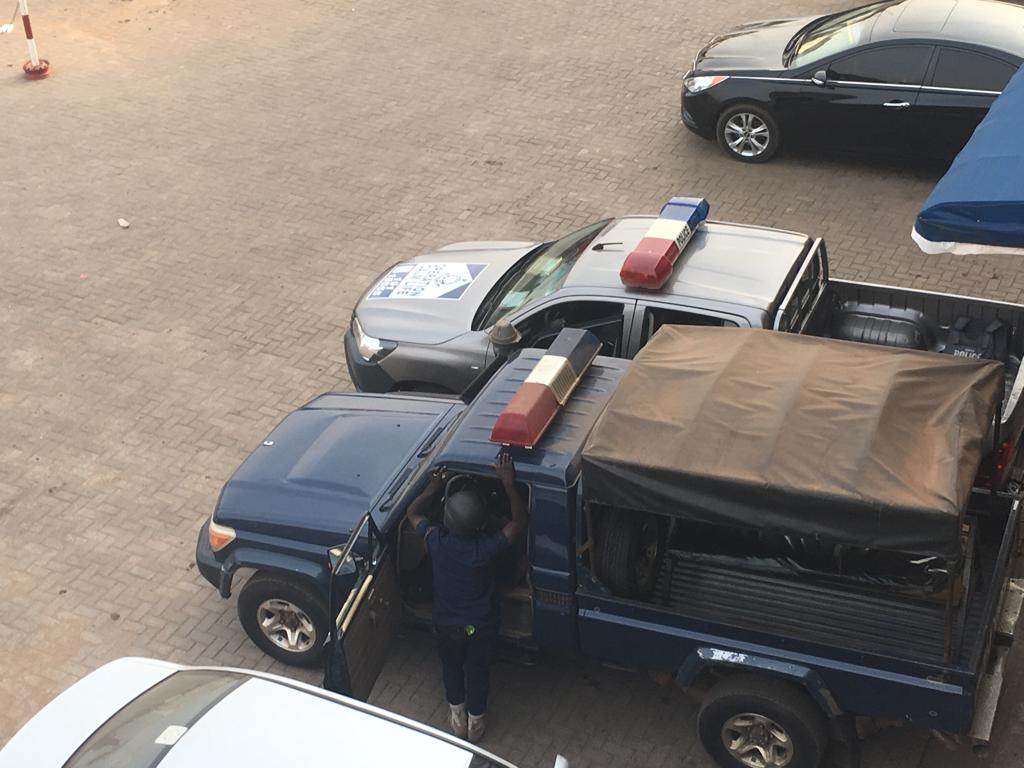