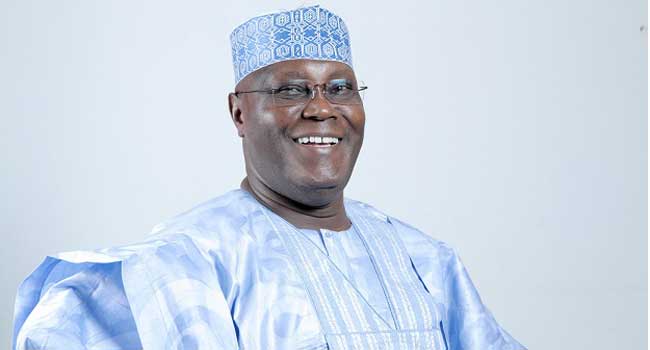 Former Vice President and Presidential Aspirant, Atiku Abubakar, has emerged as the flagbearer of the Peoples’ Democratic Party (PDP).

Atiku beat 11 other contestants after polling 1, 532 votes to emerge as the winner of the primaries at the National Convention in Port Harcourt.

Chairman of the PDP National Convention Planning Committee, Governor Ifeanyi Okowa of Delta made the announcement a while ago.

Mr. Abubakar will face incumbent president Muhamadu Buhari who is the presidential candidate for the ruling All Progressives Congress (APC) in the 2019 elections.