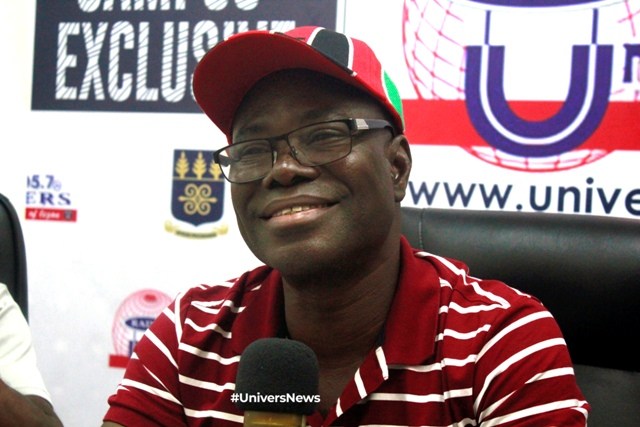 The opposition National Democratic Congress (NDC) Parliamentary candidate for the Ayawaso West Wuogon Constituency, Delali Kwasi Brempong is said to be on a self-imposed house arrest as he fears to step out of his house following some disturbances at the La Bawaleshie Park, which is said to be close to his residence.

National Chairman of the NDC Samuel Ofosu Ampofo speaking on Accra based okay fm said Mr. Brempong fears for his life and has therefore decided to remain indoors.

‘’The MP’s house is completely besieged, if you come here, there is blood splashed all over and the candidate says he won’t come out because of the violence and gun shots’’ he said.

There are reports and videos of some violence in the Ayawaso West Wuogon Constituency where a by-election is currently underway to find a replacement for the late ruling New Patriotic Party Member of Parliament for the constituency, Emmanuel Kyeremateng Agyarko.

Mr. Ofosu Ampofo who also announced the NDC’s boycott of the by-election, singled out the ruling New Patriotic Party (NPP) for blame, accusing it of visiting mayhem on their members amid intimidation.