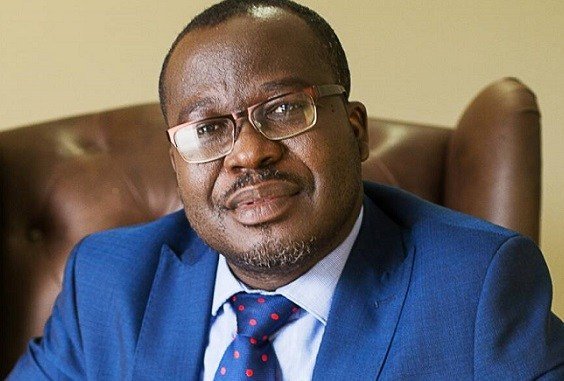 Former Managing Director of the Bulk Oil Storage and Transportation Company (BOST) Alfred Obeng Boateng has described the Executive Secretary of COPEC, Duncan Amoah as an immature person and a blackmailer.

According to him, recent allegations levelled against him by the COPEC boss stems from ignorance and his inability to have a grasp of what is pertaining in the oil sector.

‘’At the age of 25 I was matured and stood on my own. But some of these people, you look at them and they hop from one place to the other levelling one allegation or the other against innocent people. He should shut up. He kept pestering me to help him gel with people and get in touch with other civil society organisations’’ he revealed.

According to the former BOST MD, the COPEC boss is peeved with him because he declined to go on a trip with him to Israel on a proposition he made to him (Alfred Obeng).

According to Mr. Alfred Obeng, Duncan Amoah brought the owner of JK Horgle transport, a haulage company that he (Alfred Obeng) should give the man some job to do.

‘’Duncan brought the owner of JK Horgle transport and introduced the man to me and urged me to help him because he considered the man as his father. Already I had met the man. Duncan Amoah told me the man takes care of him and so I should give him the contract so that he can take care of him’’ he revealed on Accra based Okay Fm and monitored by BestNewsGH.com.

Mr. Alfred Obeng accused Duncan Amoah of peddling falsehoods against people, adding that he resorts to blackmail to settle scores with people he doesn’t get along with.

‘’He has accused me on all kinds of issues and have failed. We went to court and I won.  So he should be very careful about the things he does with the intention to get at me. I am far mature than him and I am accomplished by the grace of God. He should be very careful because it is not every one that you accuse falsely and go scot free’’ he warned