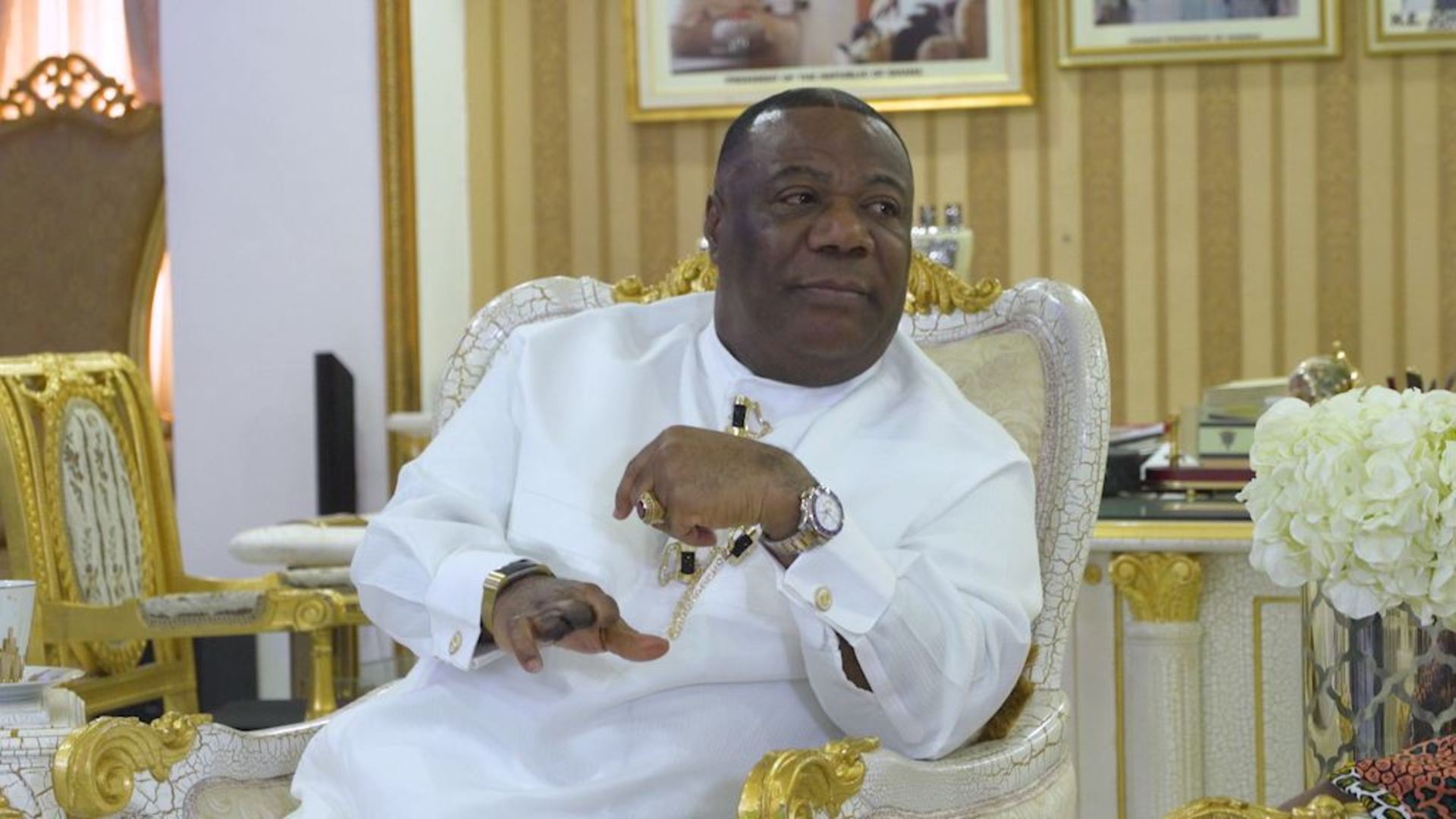 Presiding Archbishop and General Overseer of the Action Chapel International ministry, Nicholas Duncan-Williams has revealed that Ghana’s Presidents are not able to implement many good plans and policies to the benefit of citizens because there are evil spirits that overpower them and prevent them from doing so.

Speaking to Paul Adom-Otchere on the Good Evening Ghana show on Metro TV monitored by MyNewsGh.com on Tuesday September 10, 2019 the Archbishop noted that as a spiritual man, he is well aware of this phenomenon and therefore appealed to Ghanaians to pray for Presidents so that we can exorcise them of the spirits.

The revered man of God stated that there is a spiritual dimension to leadership and this influences the decisions of leaders and those in authority “There’s a spiritual dimension when it comes to governance and if we’re not aware of them we’ll become victims… that unseen ruler manifests his thought – what he thinks, what he wants done and everything – through the natural ruler and it’s one of the reasons we have to pray for kings and for those in authority because our prayers will shield them from demonic influences and from powers that will compel them to take decisions and do things that will not profit the nation and profit the people.”

“I have spoken to presidents who have been in office and they left office and most times you realise that there were so many things that they could have done but for whatever reasons, frustrations, the tradition, our culture did not allow them to accomplish it until they came out of office.”

He insisted that the spirits that are working against Ghana’s leaders can only be stopped when we pray and intercede for them.