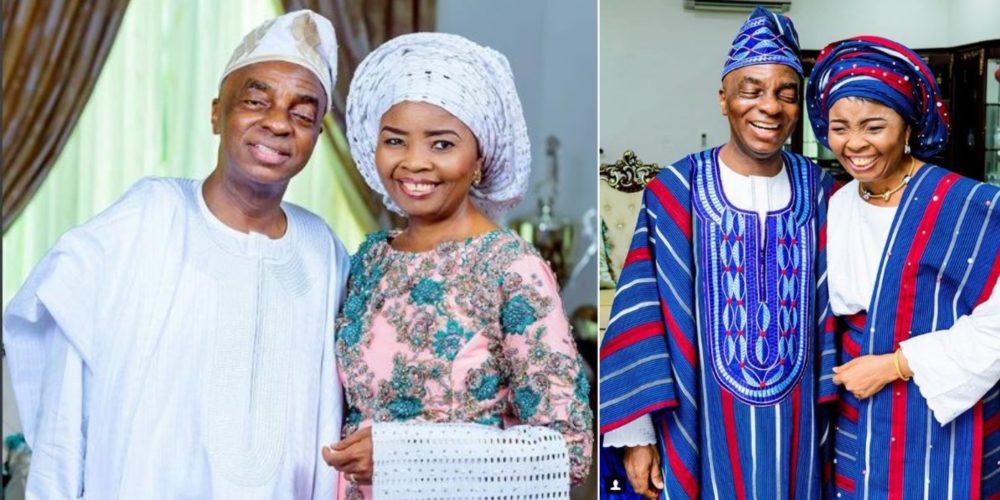 The Bishop David Oyedepo led Living Faith Church (LFC) aka Winners’ Chapel last Sunday 7th April 2019 established 848 new rural churches. This is part of the plans by the Church to establish 5000 churches in 2019. The total attendance recorded last Sunday in the newly planted churches was 13,000 while more churches were established yesterday Sunday April 14 2019.  Another 2,000 is also due to be planted in May.

Earlier, 195 churches had been established thus making a total of 1,043 churches planted already in 2019.

The Church had announced in January, her plans to establish 5000 rural churches while she had acquired landed property worth over N350million ($1 million) for that purpose. Thousands of missionaries who will go and serve in the rural areas are also being employed currently by the Church.

However since 2009 when she embarked on an aggressive Church plants, she had grown from 700 churches to 5,600 (excluding Lagos) in 2013. While the Redeemed Christian Church of God plants churches every 5 minutes walk in the developing world and 3 minutes drive distance in the developed world, in 2012 the Mandate which is the operational manual or constitution of the LFC included a clause to establish a branch of the LFC every 2 kilometers worldwide. Delta State of Nigeria alone recorded 505 churches as at 2015.

The Church which runs the best private university in Africa also intends to establish a total of at least 7 universities, 140 secondary schools and 1,500 nursery and primary schools in Africa by 2031 as part of her goal to help develop the developing world.