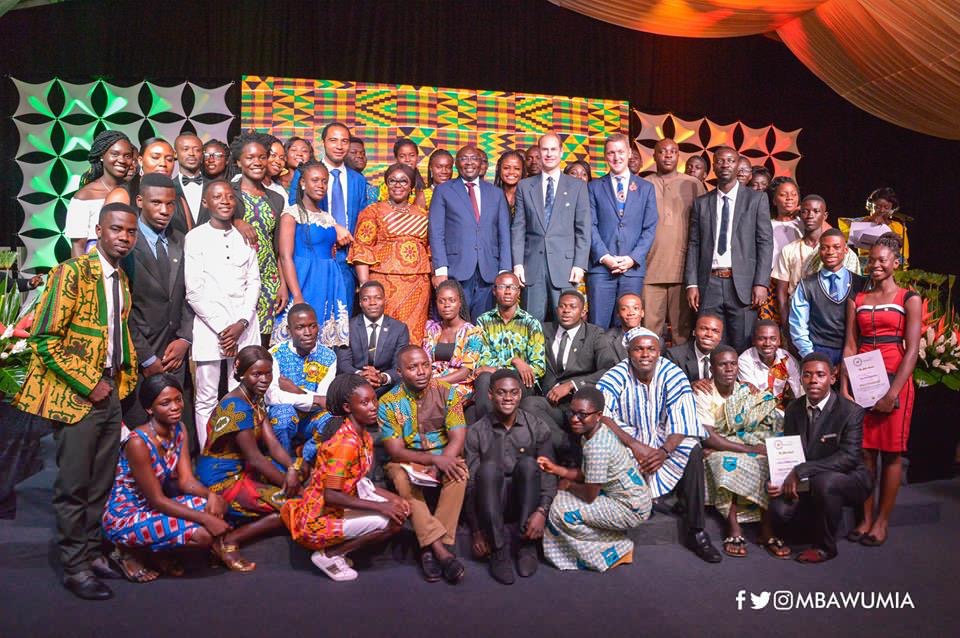 The vice president, Dr. Mahamudu Bawumia has encouraged the youth of the country to believe in themselves, their capabilities and develop the confidence that will bring about the necessary change, no matter how small. 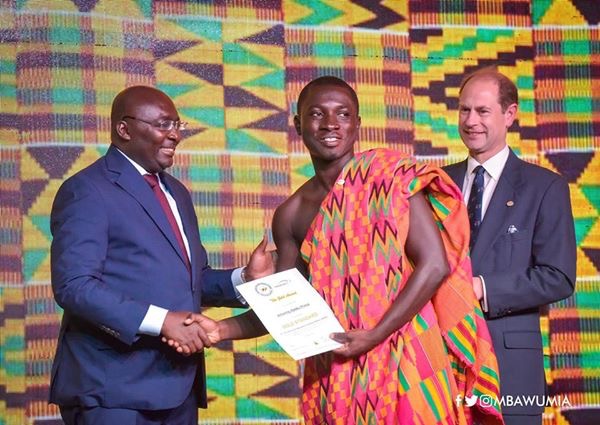 He said ‘’the government of Nana Addo Dankwa Akufo-Addo believes that every young person should be given the opportunity to develop their true potential and to learn things and skills that will give them a better chance in life.’’ 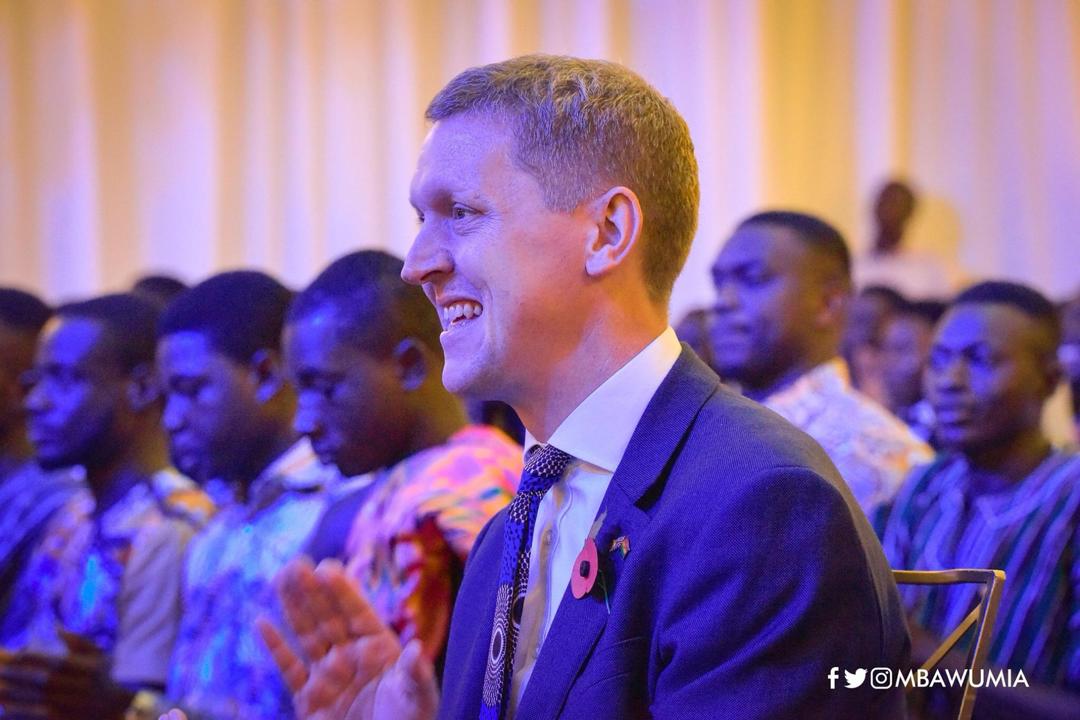 Dr. Bawumia was speaking during the presentation of Gold Awards to some 184 young Ghanaians at the 2018 Head of State Award-Ghana programme, also known as the Duke of Edinburgh Awards at the Jubilee house. 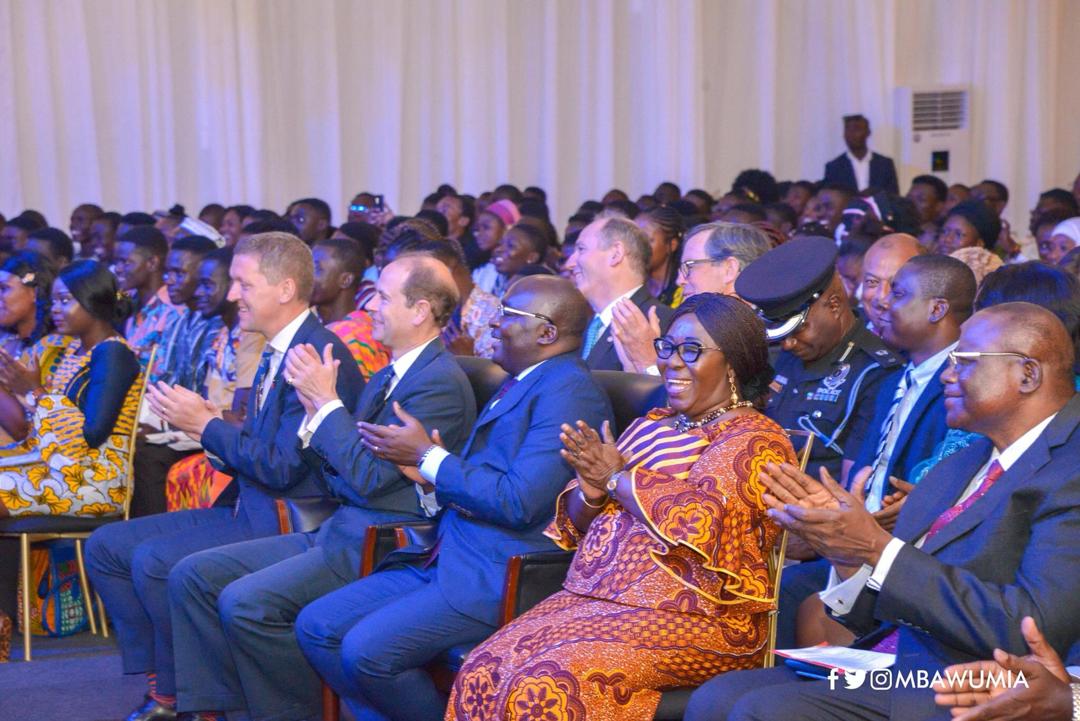 Also in attendance was Prince Edward, Earl of Wessex, United Kingdom who is in the country for an official visit. 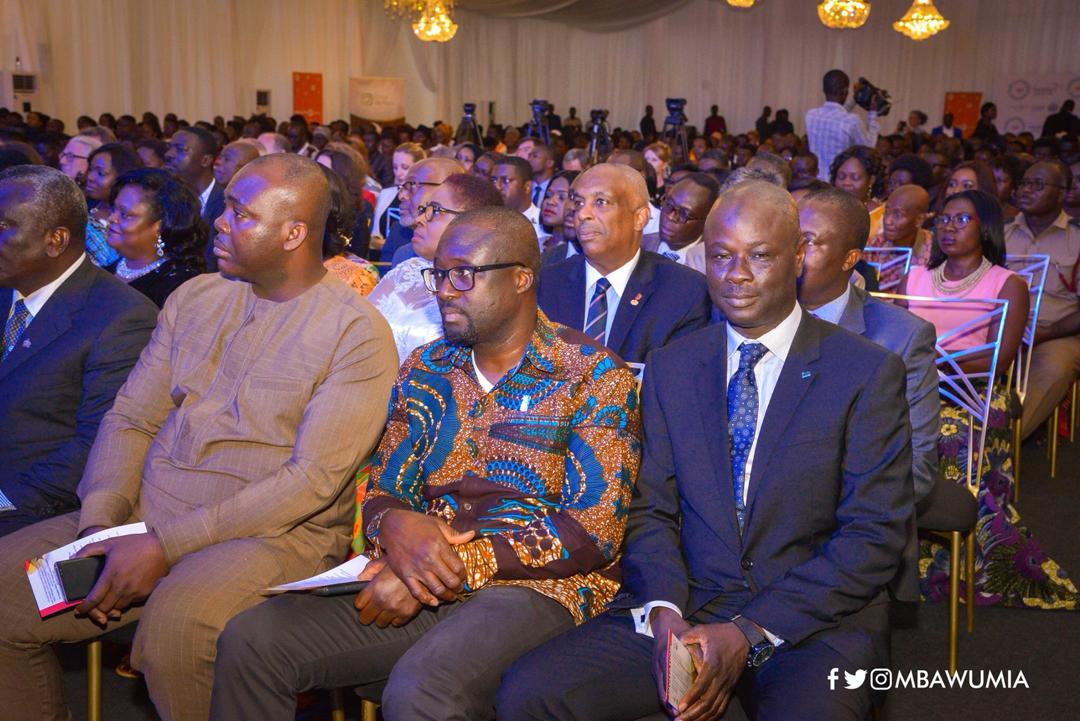 The awards recognize adolescents and young adults for completing a series of self-improvement exercises modeled on Kurt Hahn’s solution to the “Six Declines of Modern Youth”. The Award was introduced in Ghana in 1967. 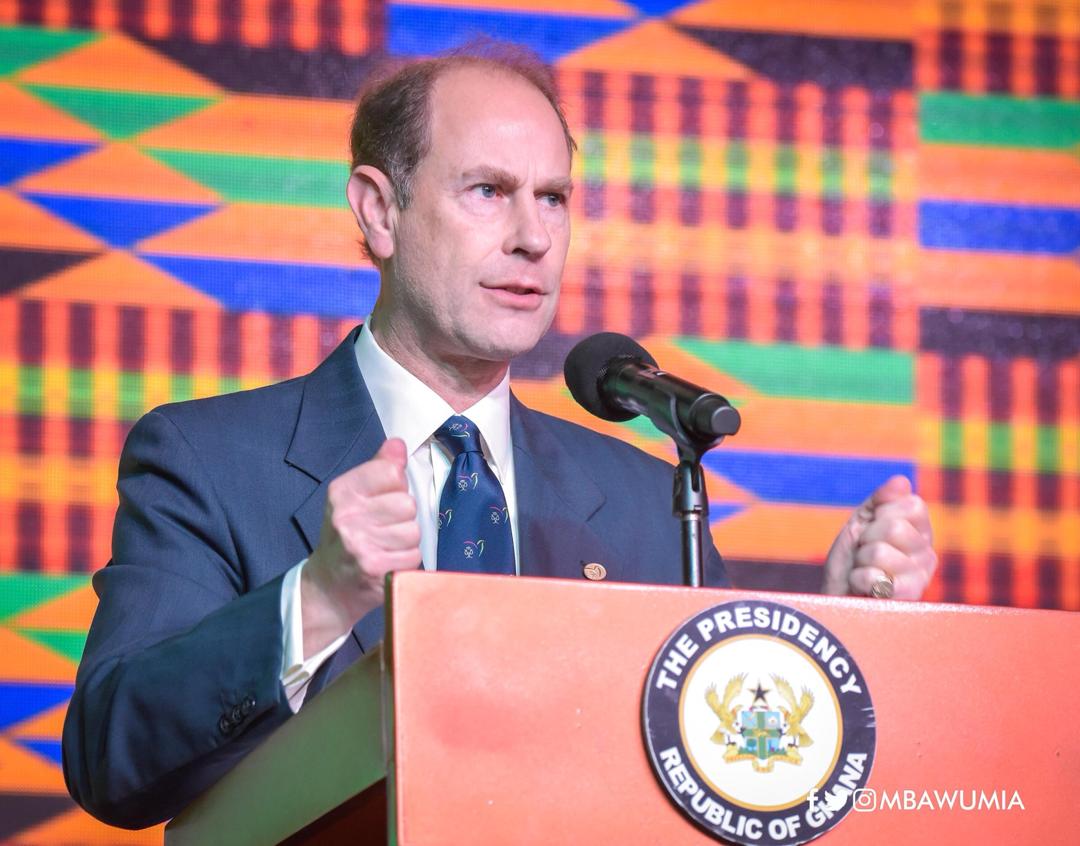 The vice president congratulated the awardees and encouraged them to even do better.