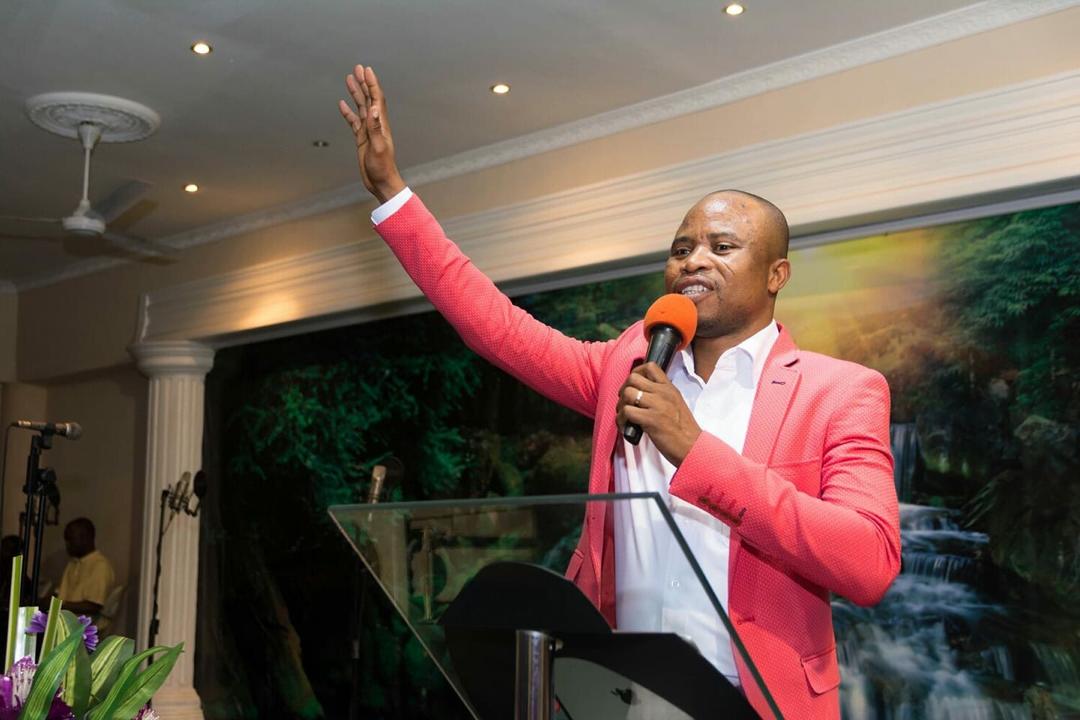 Senior Pastor of Liberty House Christian Center, Prophet Luke Luki Barson has identified fear and doubt as two things that inhibit people from achieving and attaining their aspirations in life.

According to him, fear is a thorn that must not entertained, but uprooted immediately, saying this is imperative because no matter how one assimilates the word of God, if fear remains in the person, it will be unproductive and less potent in their lives.

“Doubt is a slave master, it can keep you in the dungeon for as long as you refuse to believe.” He added in one of his frequent write-ups on his social media campaign christened ‘#sociallysignificant.

Again he wants people to remain realists by becoming aware of the times and seasons they are in, leaving each day as if it was the last. Prophet Luke Barson concluded his short motivation by saying “Stay blessed always and remember to love someone and mean it.”