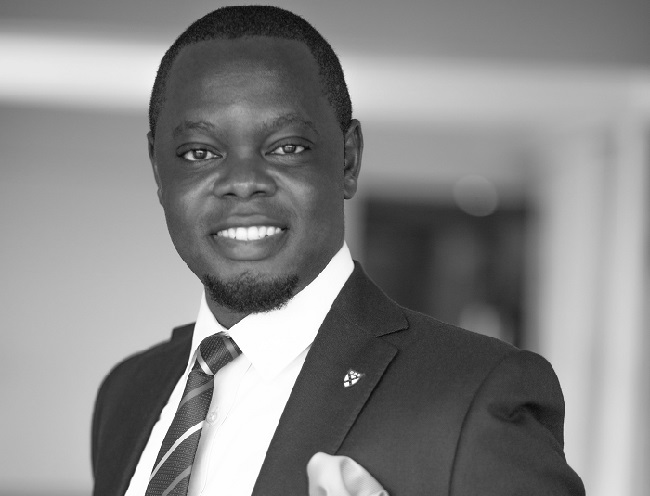 Many have argued that BoG and SEC, having repeatedly warned the public against sending their monies to Menzgold, cannot be held responsible for the failed investments. Put differently, this argument says that Menzgold investors, having ignored the repeated warning by these regulatory agencies, are estopped from turning around to hold the agencies responsible for their misfortune – they have themselves to blame.

At the core of this argument lay the equitable doctrine of estoppel. This doctrine says that if you behave in one way (particularly against express knowledge of the consequences of such behavior), you will not be allowed to turn around and hold another person liable for the predicaments arising from your intransigence.  I’ve heard many lawyers make this argument. The minister of information, too, made this argument, ostensibly on behalf of the government.

Meanwhile, I’ve explained elsewhere that BoG and SEC owe you, the public, a duty to protect you from financial schemes like Menzgold’s. I’ve also explained that the two regulatory agencies breached this duty. But even most importantly, I’ve said that this duty, like all public regulation duties, is grounded in public law (jurisprudentially, social contract) and not in private law of simple contract as some officials will want us to believe.

What my friends who make this estoppel argument don’t seem to know or, if they know, don’t tell you is that there’s a huge fat line between law and equity. And, that equity follows the law. And, that equity came to fulfill the law (not to topple it). And, ultimately, that the equitable doctrine of estoppel does not apply in public law; for which reason, in Tuffour v AG, CJ Apaloo’s conduct (of voluntarily subjecting himself to an unconstitutional parliamentary vetting) did not estop him or anyone else from questioning the constitutionality of his vetting.

BOTTOMLINE: the argument – that BoG and SEC are not responsible for the Menzgold problem simply because they’ve warned the public repeatedly – doesn’t hold much water.