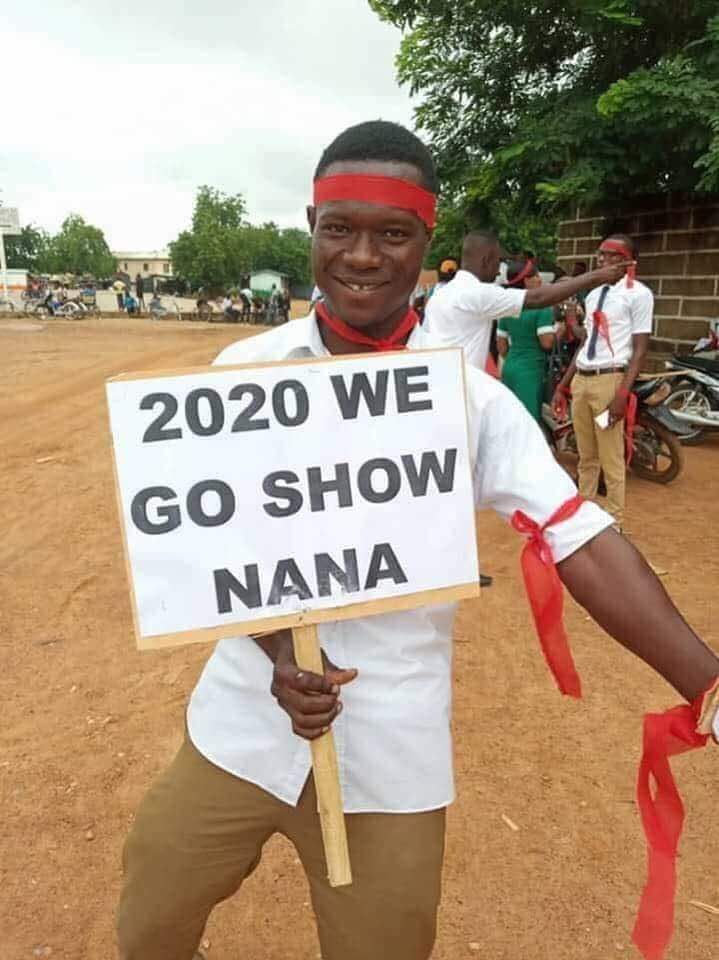 The Upper East Regional Youth Wing of the ruling New Patriotic Party has added its voice to calls for unemployed nurses and midwives in the country and in the region in particular to remain calm as the NPP government takes steps to recruit them.

According to the youth wing, the government is not oblivious of the challenges and hardship the nurses and midwives have been exposed to, as a result of their unemployed status and will take measures to ensure they are absorbed into the system soon.

A statement issued by the youth wing and in the possession of BestNeswGH.com stated in part that the president, Nana Addo Dankwa Akufo-Addo believes in the merits of the nursing profession and the significant roles they play for the collective advancement of the country.

They opined that it is this belief that led to the restoration of the nursing training allowance during the beginning of his presidency.

The statement signed by the regional youth organiser, Latif Solomon said ‘’ It is an undeniable fact that, the NPP inherited all forms of debts and messes created by the Mahama led NDC administration in the health sector. But, even in all these challenges, more than 18,000 nurses and midwives have been employed by this government in our short period in power’’

It further stated ‘’ So, we wish to assure our brothers and sisters who are unemployed graduates under this noble profession to exercise patience as the NPP government seeks to generate employment for all our teaming youth in the region and the country at large’’.